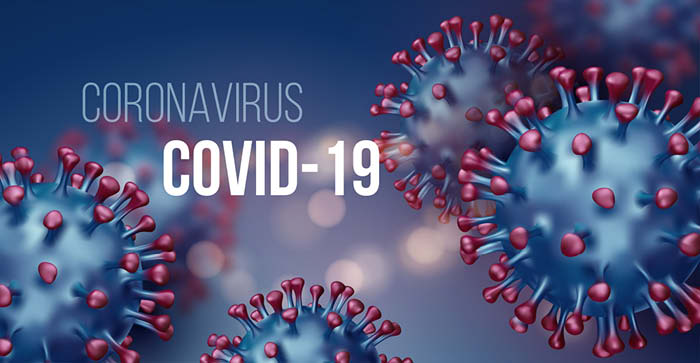 Two Vernon County residents, both men in their 80s, have died from complications of Covid-19, according to the Vernon County Health Department.

Both had been recovering at home. The county’s total since the start of the pandemic now is at nine.

“Our team would like to express our deepest condolences to the families, friends, and those impacted by this loss of lives,” the health department stated.

Also, the county reported 17 new cases today, all of whom are recovering at home:

• Three females in their 60s

Juneau County reported 28 new cases, resulting in a total of 1,145, of which 335 are active (three are hospitalized), 268 have been released from isolation, 510 have recovered, and six have died.

The New Lisbon Correctional Institute had no new cases today. Its cumulative number of cases stands at 515, of which 351 are active (only inmates are counted).