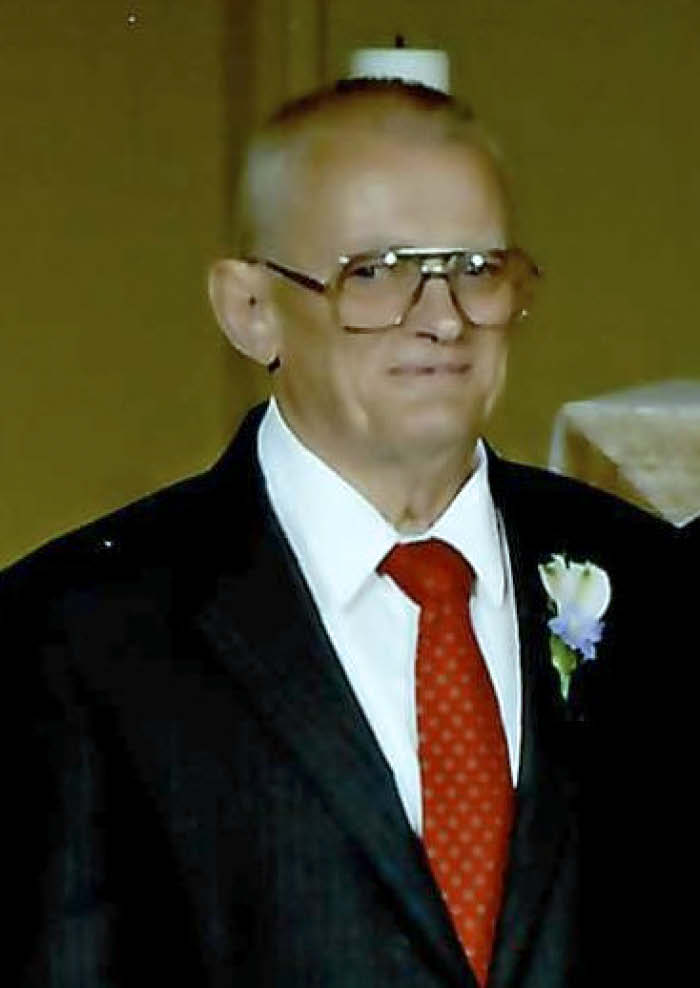 John Joseph “Joe” Madden passed away peacefully Oct. 21, 2020. Joe was born May 12, 1935, the eldest of six children of George and Ruth (Murphy) Madden. He grew up in and around Elroy and became a fixture behind the counter of the soda fountain, working tirelessly to save up for a car.

Joe contracted polio midway through his high school career. While this experience cut short his athletic career, it did not prevent him from graduating high school shortly after his 17th birthday. Joe moved briefly to Madison to try his hand at college, but he returned to Elroy later that year.

He married Roberta (“Bert”) Dwyer on Jan. 7, 1956. They then moved to Rockford, Ill., where Joe worked for Ingersoll Rand, they built a new house, and they welcomed two children. They moved back to Elroy, Wis., in 1960. Together, they had six children, five of whom lived to adulthood.

In the late 1960s, Joe bought into a fuel distribution business in Elroy; over time, he and Bert bought out his partners and purchased similar businesses in two neighboring towns as well as two service stations. Joe and Bert worked together and developed that business into Madden Petro, Inc., which they operated for several decades.

Joe enjoyed being a trailblazer; in addition to building this business from the ground up, he also regularly led the group of snowmobilers known as the Elroy Hilltoppers. He enjoyed forging trails in newly fallen snow for his friends and family to follow.

Joe thrived on giving back to the community. At various times, he was a member of the Lions Club and the Knights of Columbus. He also held several officer positions on the Elroy Fair Board, where he became an expert bingo caller; served as the Chief of the Elroy Fire Department; and was the President of the EKW Board of Education for several years. The latter of these volunteer positions afforded him the opportunity to hand high school diplomas to his three youngest children on the high school stage; his passion for public education never waned over the course of his life.

Joe enjoyed experiencing sporting events with his children and, eventually, his grandchildren. He often coordinated family basketball games over the holidays, many of which were multi-generational games. He and Bert traveled around the state of Wisconsin to watch their children, and then their grandchildren, participate in a variety of sporting events, and he drove the family to Milwaukee at least once annually to attend a Milwaukee Brewers game.

He was preceded in death by his wife, Roberta, earlier this year; one daughter, Cathleen Madden; his parents; and his sister, Ellen Tiber.

A private family service will be held at St. Patrick’s Catholic Church in Elroy on Oct. 27, with burial next to Roberta at St. Joseph’s Cemetery in Kendall. When it’s safe to do so, the family will welcome friends to celebrate Joe’s life and legacy — for now, he would want you to be healthy and safe.

In lieu of flowers, the family would appreciate contributions to the Royall Alumni Association scholarship fund in memory of Joe’s passion for the school district and public education in general.

The Smith-Nelson Funeral Home is assisting the family with the arrangements.