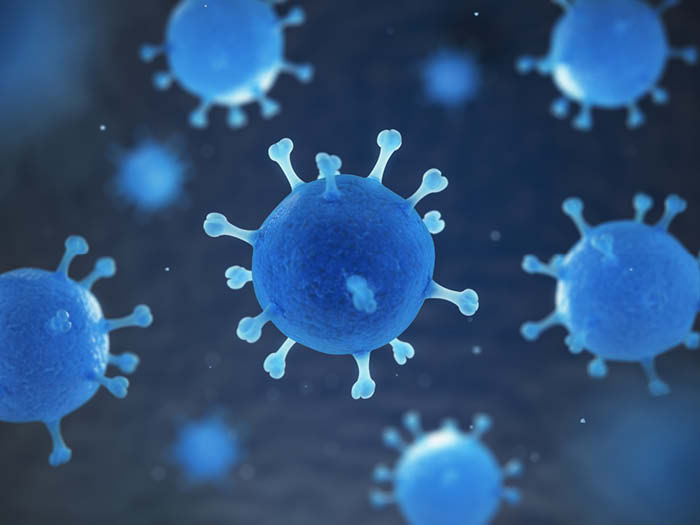 Of the seven new cases, four had contact with a positive case, and two caught Covid-19 via community spread. The Monroe County Health Department does not have information on how the seventh case became infected, nor does it have symptom information on the new cases.

Sixty of the 129 cases are active, 68 have recovered, and one has died.

Vernon County again reported no new cases, and its total confirmed cases remained at 39, of which 38 have recovered and one is recovering at home.

Reporting one new case, Juneau County now has 50 total positive cases, of which 12 are active, 14 have been released from isolation, 23 have recovered, and one has died. None of the cases are hospitalized.