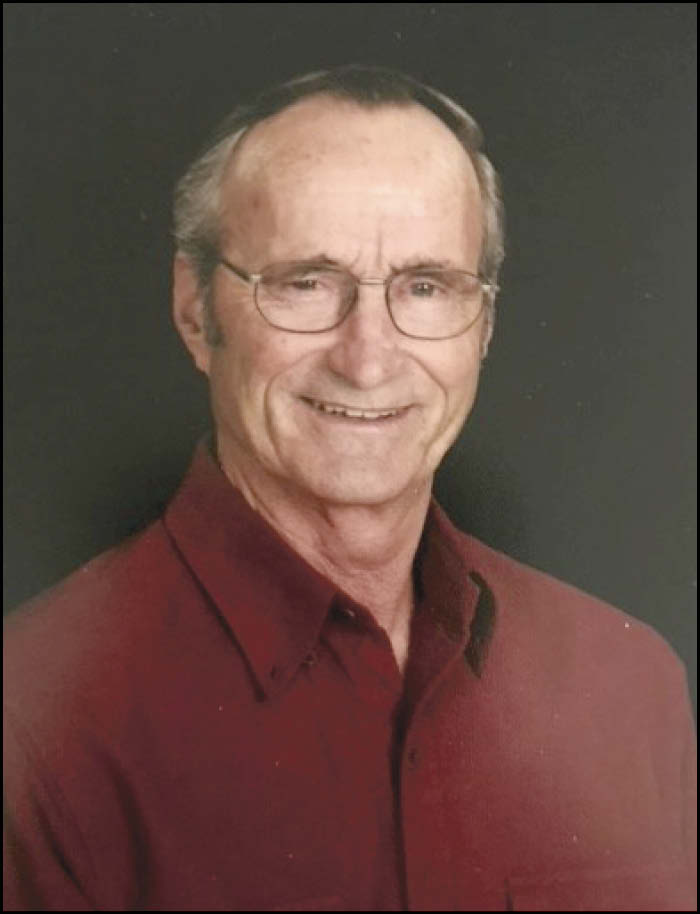 In 1968, they moved to Wisconsin, where he tried his hand at farming for a brief time. Ed’s passion for carpentry spanned 60 years until he retired at age 80 from All American Do it Center.

Ed’s prize possession was his 4430 John Deere Pulling Tractor, “The Spice of Life.” He pulled many years as an NTPA member in the Tomah Grand National Tractor Pull. He was also a long-time member of the Badger State Tractor Pullers, where he pulled both Super Stock and Pro Stock. In 2017, Ed was inducted into the BSTP hall of fame and added this final plaque to his huge tractor-pulling trophy collection.

Family and friends are invited for visitation from 4–7 p.m. Thursday, July 15, at the Torkelson Page-Smith Funeral Home in Sparta. Graveside services with military honors will be at 10:30 a.m. Friday, July 16. in the St. Patrick’s Catholic Cemetery in Sparta. Father Eric Berns will officiate. The family would like to extend a heartfelt thank you to Gundersen Lutheran Hospice for the exceptional care that they provided.

The Torkelson Funeral Home of Sparta is assisting the family with arrangements. Online condolences may be offered at www.torkelsonfuneralhome.com.