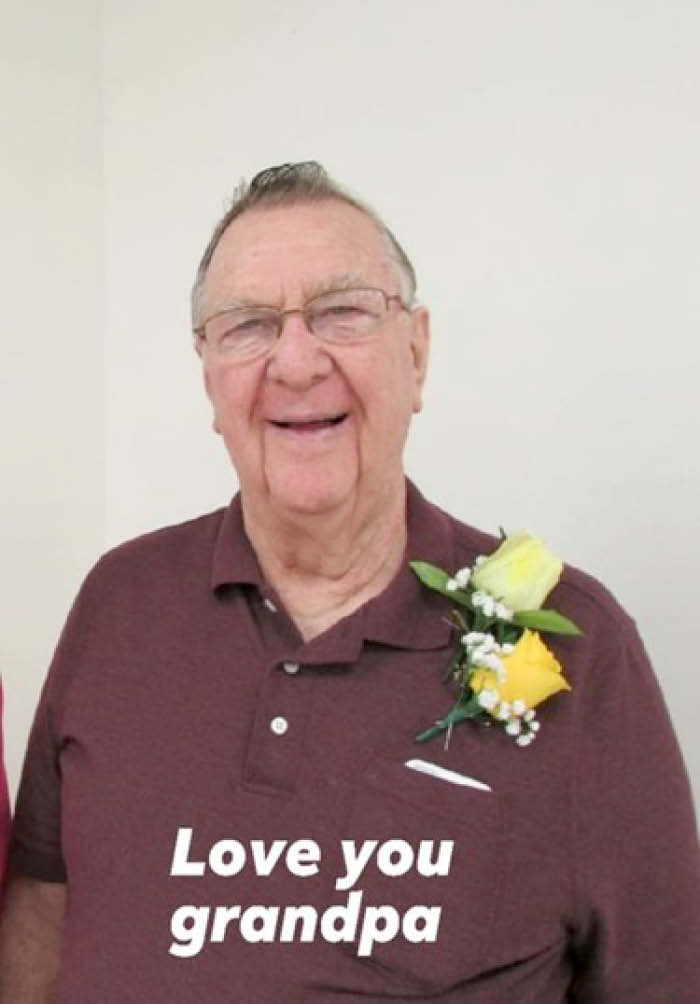 Dean had a passion for card-playing sports, gardening, and auto mechanics. He especially enjoyed bowling. He won a 300 game and was awarded for a perfect game in 1998 with a special award and watch as a remembrance. He also loved to help anyone in need in the family. He played a significant role in his grandchildren’s lives with memories that impacted and touched their lives forever. He was known as the jack of all trades and the master of many, and the person who could fix anything.

Dean was preceded in death by his father, Harold, and his mother, Elsie. He survived by his wife, Geneva; his children, Vicki, Jeffrey (Laurie), and Linda (William); his grandchildren, Matthew, Emily (Derek), Jeremiah (Kristen), Michael (Brittani), and Olivia; his great-grandchildren, Bentley and Benjamín; his siblings, Lloyd (Emma), Shirley (Curtis), Diane (Larry), and Duane (Bonnie); along with several cousins, nieces, and nephews.

A memorial service will be at 1:30 p.m. Saturday, June 5, at St. Paul’s Lutheran Church, 401 Mill St., Wilton. Pastor Cathleen Morris will officiate. Burial will be in the church cemetery.

Relatives and friends are invited to call at the church on Saturday from 12:30 p.m. until the time of the service. The Smith-Nelson Funeral Home in Wilton is assisting the family with the arrangements. Online condolences may be sent to www.sonnenburgfamilyfh.com.