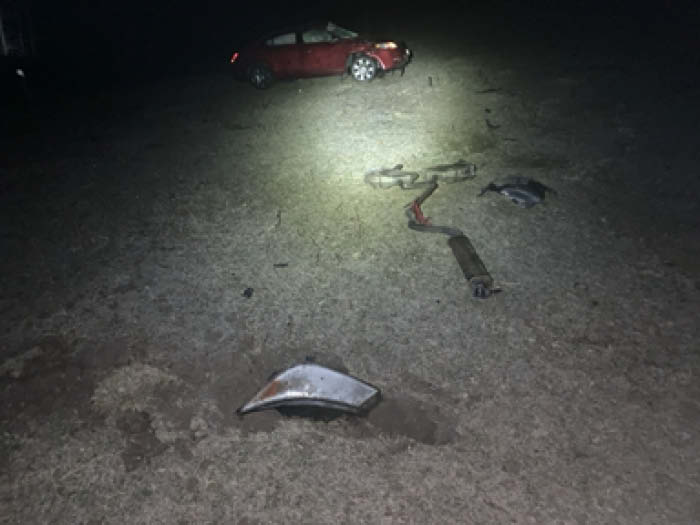 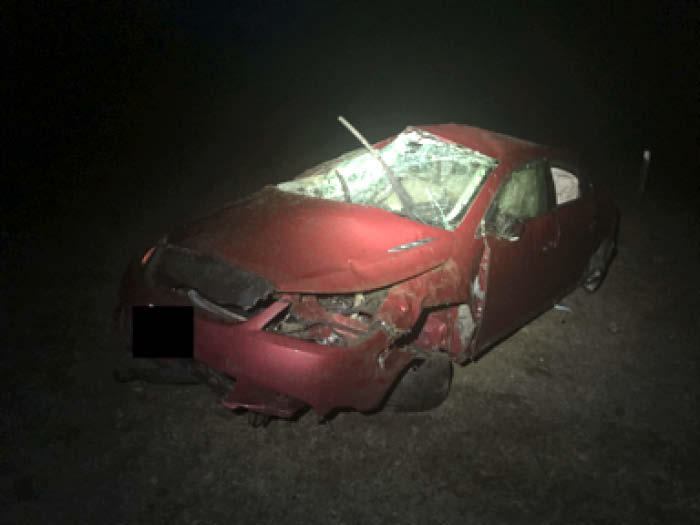 A Cashton man was arrested Wednesday, Dec. 9, after a single-vehicle rollover resulted in severe injuries to his passenger.

At about 2:08 a.m. on Dec. 9, the Monroe County 911 Communication Center received a call from a local hospital, which reported that a woman had been dropped off in the emergency room with significant injuries, the result of a rollover accident near Norwalk.

Due to her need for immediate medical care, law enforcement was unable to speak to the woman but did gather information from a concerned citizen.

Through the investigation, deputies were able to locate Preston Schreier, 19, of Cashton and identified him as the driver. Schreier had sustained only minor injury in the crash.

Schreier admitted to consuming alcohol at The Place bar in Norwalk before the accident, plus he told police that instead of contacting 911 for law enforcement or an ambulance, he had contacted a friend to assist Harris to the hospital. Schreier was arrested for violation of absolute sobriety.

Deputies later found the accident location on Kelton Road in the town of Ridgeville. The totaled vehicle was about 100 yards off the roadway. It appeared that Schreier had failed to maintain control of the vehicle as it had approached a 90-degree corner, causing it to overturn numerous times before coming to a stop in a farm field. The vehicle contained several open and unopened alcohol containers. Both speed and alcohol are believed to be factors that led to the rollover crash.

As a final result of the investigation, additional charges of reckless driving – cause great bodily harm and misdemeanor bail jumping were forwarded to the Monroe County District Attorney’s Office for Schreier. Deputies also followed up with The Place bar, where both the bartender and bar owner were issued citations due to Schreier being served at the bar.