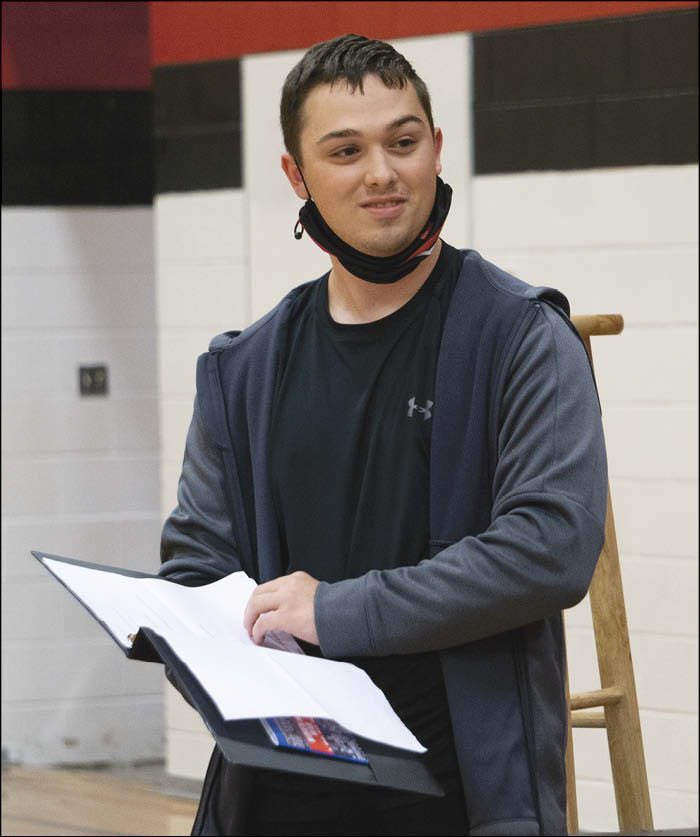 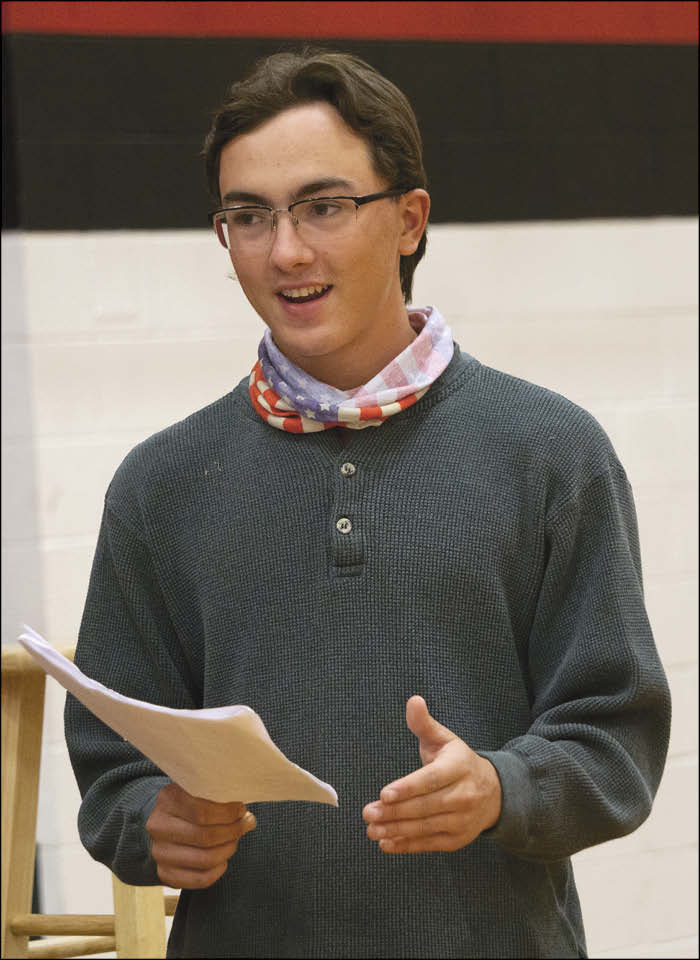 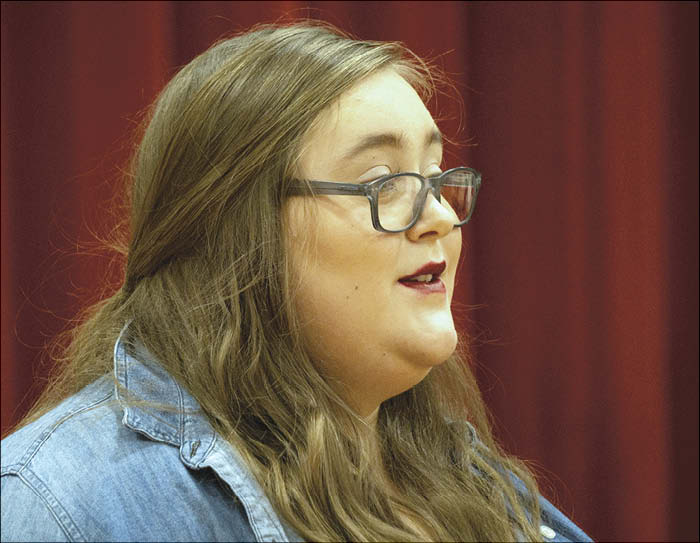 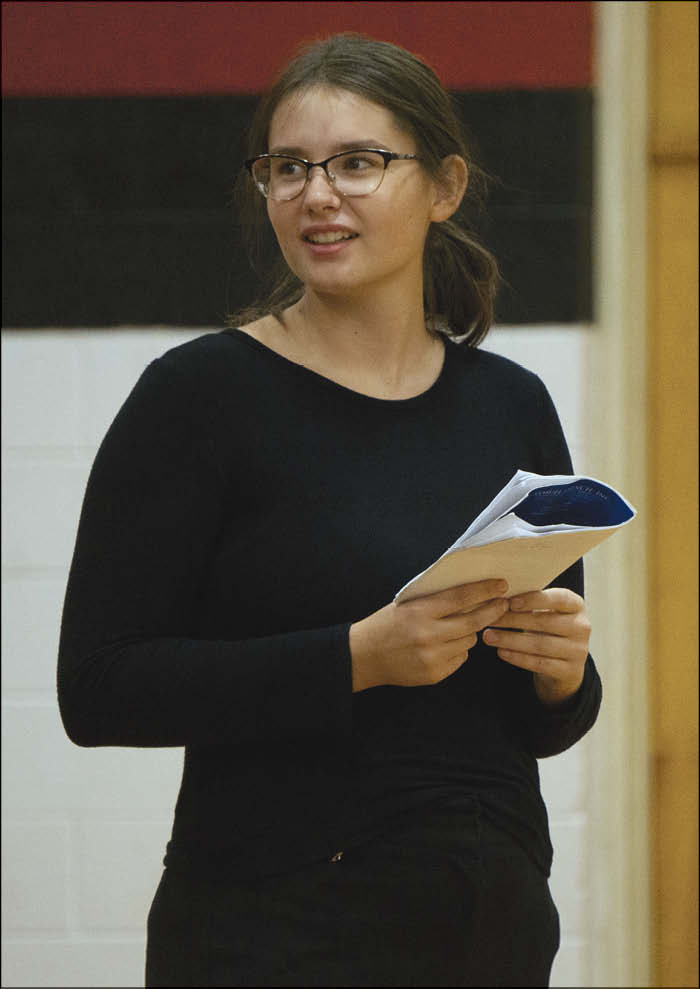 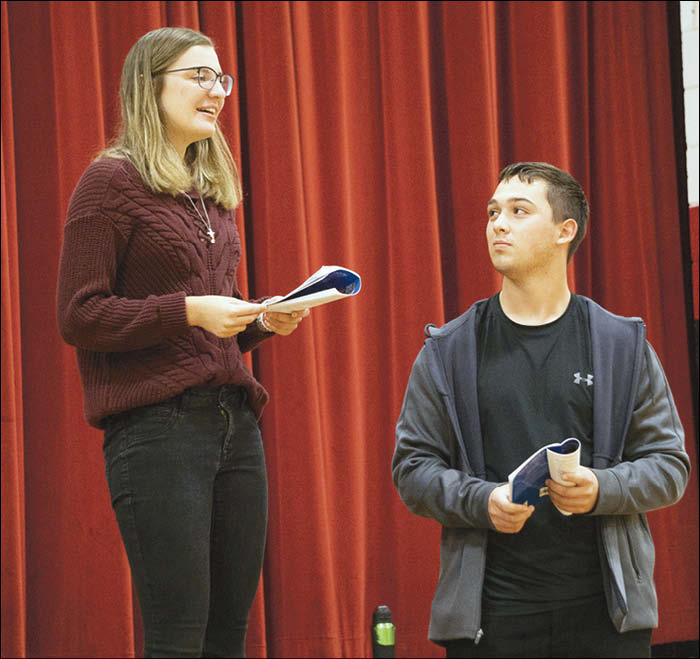 Commemorating, consoling, and persevering are a few of the adjectives invoked by Brookwood theatre’s fall production of “Women and War” and “Who’s on First?” In these very unique times, the cast has opted to be creative in addressing the challenges they face. With the need to consider public health guidelines, they have chosen to present their performance outdoors beside the school. The audience may bring their own lawn chairs, use a chair provided, or bring a blanket and sit on the embankment. Audience size will be limited to 40 persons to permit physical distancing, and attendees are encouraged to wear masks.

The dates of Sept. 11–13 fall two months earlier than the traditional November performance, which usually coincides with Veterans Day. To commemorate this national holiday, the cast had chosen as one of its shows “Women and War.” Through letters and monologues, this play examines the role women served in war in the 20th century and the challenges they faced. When having to reschedule, the dates chosen were selected to acknowledge the events of 9/11. To provide some balance in these bleak times, the actors will also present the comedic vaudeville piece, “Who’s on First?”

Cast members include Garrett Anderson, Kimberly Downing, Emma Felland, Suzi McLendon, and Franklin Wildes. These five actors have performed in a combined total of over 20 shows previously and bring their best to these works. To meet the condensed rehearsal timeline, this production is presented as a readers theatre, allowing the cast to focus on bringing the words to life. Within their process, they have found the power of theatre as tool for cultural reflection but also as a means of social connection.

Friday and Saturday’s shows will be at 6 p.m. and Sunday’s will be at 2 p.m. In case of rain, the performance will be moved into the classic gym, where social distancing precautions will be observed and masks will be required. Tickets will be sold in advance by cast members and the director, Kim Neal Nofsinger. Seating is limited, so advance purchase is recommended. Reservations may be made by emailing [email protected]