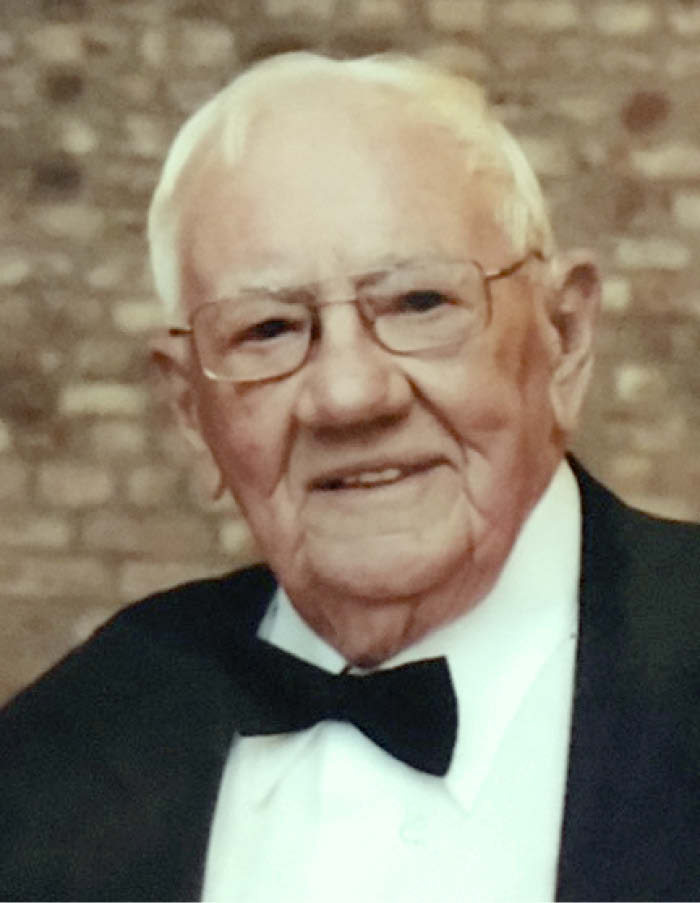 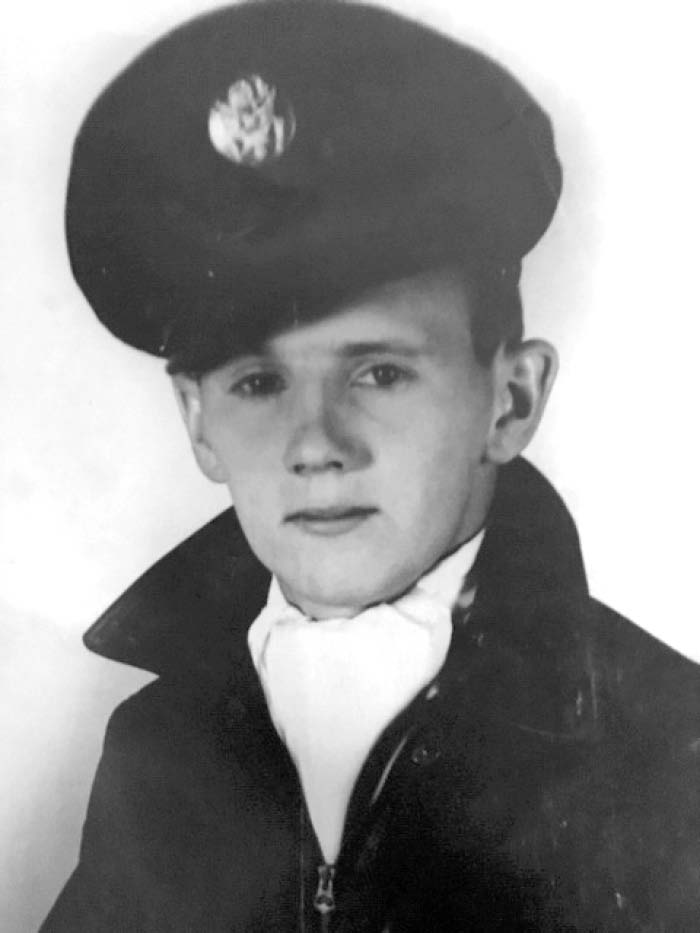 Al was born to George and Agnes Zmolek on June 11, 1925, in Toledo, Iowa. After the death of his parents in 1936, Al and brother Lee went to live with their aunt and uncle, Ed and Genevieve Skala.

Al and Lee became inseparable in those years on the farm. He often told stories of their many childhood antics. They loved to hunt rabbits, fish and generally get in trouble together. Al and Lee remained close their entire lives, until Lee’s recent death.

Al graduated at age 16 from high school and went to Iowa State University for a year. He then enlisted in the U.S. Army Air Corps as a B-17 tail gunner with the 351st Bomb Group in World War II. Sgt. Zmolek flew 25 missions over Germany. On Feb. 25, 1945, he and his crew were shot down over Munich. Fortunately, they were able to make it to France, and all survived. Despite being shot down, the group flew 12 more missions before the end of the war.

After the war, Al graduated from Iowa State University in dairy science. He was employed in Waterloo, Iowa, and Creston, Iowa, as a county extension agent. From there, he became the manager of Center Milk Plant in Creston.

On Jan. 3, 1953, Al married Dorothy Joy Mullin. Their marriage was blessed with seven children. Al and Joy moved to Elroy in 1972, when Al joined with the Merrick family to begin Merrick Foods, Inc. He developed several patented formulas for livestock feed. He retired in 2006 but continued working as a consultant for Merrick Foods. Al and Joy celebrated 60 years of marriage in January 2013.

Above all, Al loved his family. His children and grandchildren were his precious gifts. He never missed a concert, play or sporting event. He was kind and generous, never turning away anyone in need. Al was also very creative. His mind was always working toward solving the next great dilemma.

Al was preceded in death by his wife, Joy; an infant daughter, Margaret Ann; his parents and foster parents; his brothers, Bill, Leon, and Alan; and his sisters Pauline, Harriet, and Marilyn.

Funeral services will be at 11 a.m. Monday, Nov. 18, at St. Patrick’s Church in Elroy. Burial will be in St. Patrick’s Catholic Cemetery in Elroy. Friends may call at the Picha Funeral Home in Elroy on Sunday from 2–5 p.m. and at the church on Monday from 10–11 a.m. For online information, go to www.pichafuneralhomes.com.﻿