Your Right to Know: The ‘Opees’ in the age of Covid-19 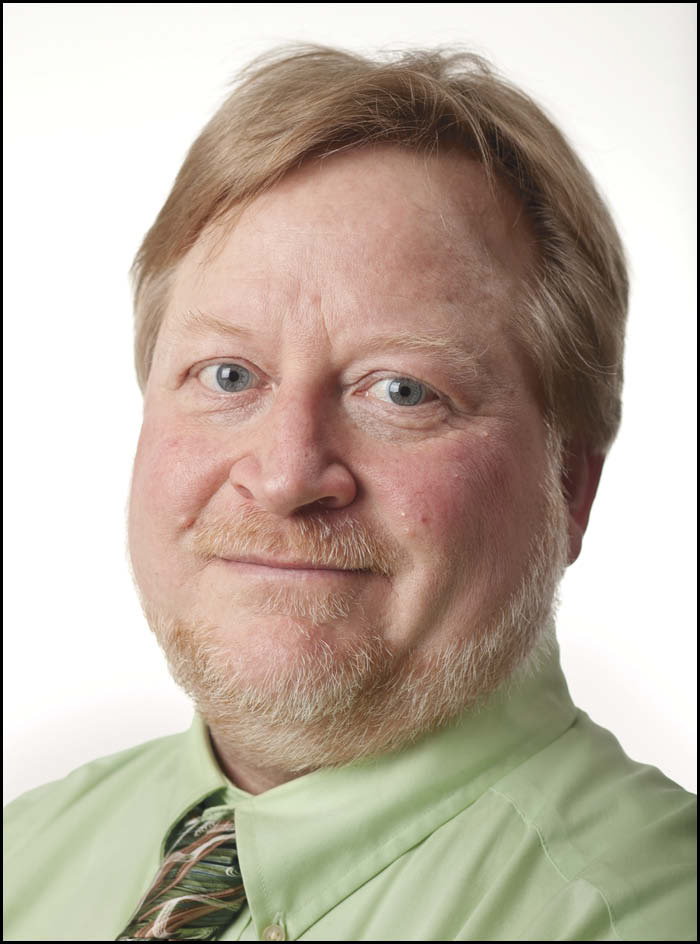 For the 15th consecutive year, the Wisconsin Freedom of Information Council is presenting its Openness in Government Awards, or Opees, recognizing outstanding achievement in the cause of transparency. Several of this year’s awards are related to the Covid-19 pandemic, which has forced wholesale changes in how government officials conduct the public’s business. All are predicated on upholding the public’s right to know.

And the winners are:

Even in tough times, the state’s largest paper blazed a trail for open government. It fought recalcitrant officials to do records-based reporting on Covid-19 in long-term care facilities and meatpacking plants. It intervened in a lawsuit to oppose efforts to shield the names of businesses with Covid-19 cases. And it joined with other litigants in suing the state Legislature over its refusal to release records regarding misconduct investigations.

While some public entities embraced secrecy over Covid-19, this municipality was among the first in the nation to release racial and ethnic data linked to the pandemic. The county created a public dashboard of demographic information about cases, hospitalizations and deaths — data then used by Milwaukee Journal Sentinel reporters and other members of the public.

This unnamed person, represented by attorney Tom Kamenick of the Wisconsin Transparency Project, successfully sued the Madison Metropolitan School District to enforce the ability of citizens to get records anonymously, as the Open Records Law explicitly allows. (Too bad we’re not having an awards ceremony this year; he could have come incognito.)

Beck broke the story that Jim Troupis, President Donald Trump’s lead election lawyer in Wisconsin, filed a list of names of Wisconsin residents he claimed had cast illegal absentee votes, which included himself and his wife. Beck checked the county’s list of absentee voters to confirm that Troupis was literally trying to disallow his own vote. Meanwhile, the State Journal distinguished itself with Hamer’s persistent reporting on Covid-19 in the state’s prisons, including protracted efforts to procure relevant records and the development of courageous sources to reveal dangerous practices within the prison system.

This municipal judge sued his tiny village of Roberts in St. Croix County over its failure to respond to more than 80 record requests made over a three-year period. In October, the village agreed to settle, providing more than 1,500 records and paying $7,500 in fees, costs and damages. Tharp also had his attorney, Tom Kamenick, file a complaint identifying deficiencies in the village’s Open Meetings practices, and send a letter urging improvement, which Kamenick says it has pledged to do.

No Friend of Openness (“Nopee”): The UW System

The state university system conducted its search for a new president in a shroud of secrecy, until only one finalist was left. Then that lone finalist backed out, in part due to the outcry over the process. The Board of Regents were forced to restart the process from scratch, urged by the Wisconsin State Journal to “learn from their mistakes.” That would be nice.

Your Right to Know is a monthly column distributed by the Wisconsin Freedom of Information Council (wisfoic.org), a group dedicated to open government. Bill Lueders is the group’s president.