Your right to know: Raise the bar on police transparency 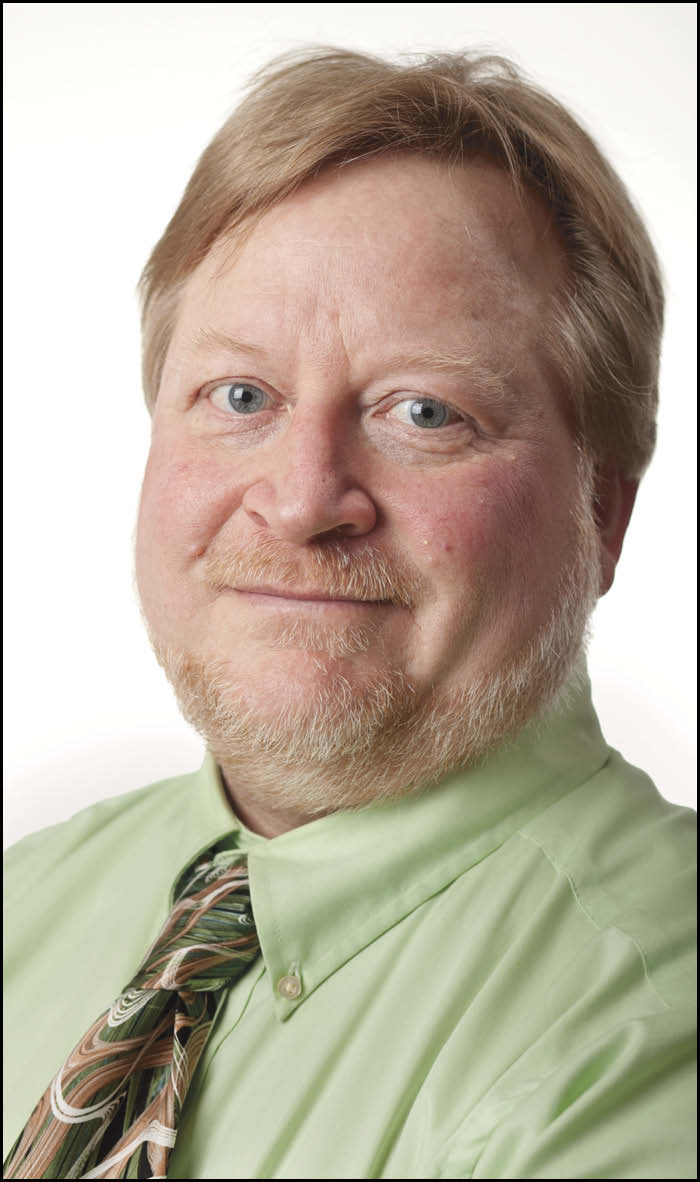 “Trust is a key element in police-citizen relationships. Secrecy is the enemy of trust,” the statement noted. “Effective oversight of law enforcement requires meaningfully improving the flow of information to the public, both as a matter of law and as a matter of culture.”

The police killings of George Floyd, Rayshard Brooks and Breonna Taylor, among others, as well as video footage of police using excessive force in dealing with protesters, have underscored the need for changes in policing, including greater access to disciplinary records.

It is time to break down some of the barriers that prevent the public from getting a full and true picture of how police perform — sometimes laudable, sometimes not — and how government agencies respond to allegations of misconduct.

Wisconsin, according to one survey, is among just 12 states in the nation in which records of police disciplinary investigations are generally available to the public. But there are still opportunities for improvement.

For one thing, the law builds unnecessary delays into the process, to afford police officers, like all public employees, an opportunity to sue to block the release of disciplinary records. It also enables departments to deny access to records while an investigation is pending, in the absence of any proof that secrecy makes the process work better.

Early this year, the Legislature passed and Gov. Tony Evers signed into law a bill regarding the use of police body cameras. While it does a good job of balancing the public’s right to know against legitimate privacy interests, it still allows police agencies to withhold video of ongoing investigations, something that doesn’t happen with video taken by onlookers and not police.

That means, in some cases, the public can only see the video that it is not paying for.

The National FOIC and Brechner Center argue that every aspect of the police misconduct oversight process should be open to public scrutiny.

“Only by seeing the substance of each complaint, how it is resolved, and what consequences are imposed can the public trust that justice is being dispensed without favor,” the statement says.

“We understand the difficult challenge police officers face each day in their work. While they have a unique position in our communities, they are still public employees — but with extraordinary power to use deadly force, to search private homes, and to detain and arrest.”

Thus we should insist on maximum transparency.

Yes, there are times when police draw complaints that are unfounded and unfair. But the public should have a right to see even these, with the expectation that ordinary people can make rational judgments about their nature and how they are addressed.

We should not have to trust the police to police themselves. Trust will come only when we are allowed to see inside the process.

“Your Right to Know” is a monthly column distributed by the Wisconsin Freedom of Information Council (wisfoic.org), a group dedicated to open government. Bill Lueders, the editor of The Progressive, is the council’s president.