Your right to know: Policies put public health at risk 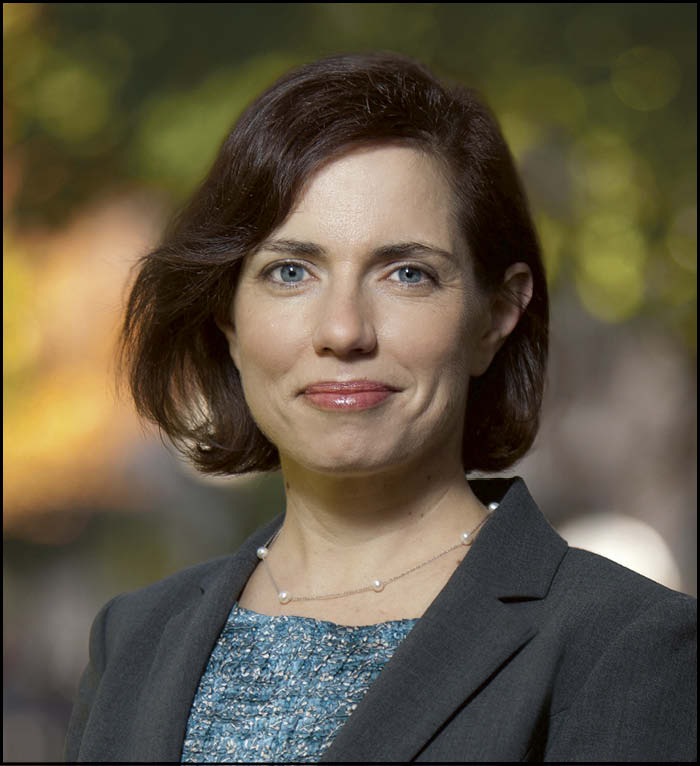 Wisconsin’s open government laws were meant to strengthen our democracy by ensuring an informed electorate. But, sometimes, transparency is about more than democracy — it is about human health, with serious consequences when transparency fails.

Earlier this year, the Milwaukee Journal Sentinel reported that the city of Milwaukee had failed to alert thousands of families whose children had blood tests indicating elevated lead levels. Lead from water pipes and old paint is a significant public health risk in Milwaukee and elsewhere, causing cognitive damage and other problems.

It later emerged that officials in Milwaukee had imposed a gag order on health department employees. It barred them from having contacts with elected officials without prior approval. Said one alder, “This policy is a disgrace and it likely restricted workers from coming forward sooner.” The policy has since been rescinded.

Sometimes, requests for health information and data are simply stonewalled, for no good reason. The Milwaukee Public School district failed to respond for weeks to questions about whether it tested drinking water fountains for lead. It later reported that 183 fountains had high lead levels.

And when La Crosse County learned about high levels of nitrate in drinking water wells near a large hog operation, it worked for months to get groundwater data from the Department of Natural Resources. Eventually, the county had to file open records requests, which took months to fulfill.

“If the state is keeping data on groundwater, why isn’t it sharing it willingly with its own counties, its own people, in the spirit of public health?” asked the La Crosse Tribune in an exasperated editorial. “County health officials shouldn’t be required to become experts on public-records law in order to find out whether there’s a health hazard in their own county.”

The DNR also came under fire last year for “muzzling” its scientists, preventing them from providing expert input on natural resource and other issues. Since 2011, DNR employees do not regularly testify at legislative hearings on matters within the agency’s purview.

Last year, a DNR scientist had to testify on his own time at a legislative hearing to roll back air-pollution standards. Other legislation, like a bill changing rules for managing chronic wasting disease in the state’s deer herd, had no DNR input at all.

Many public employees take seriously their duty to inform decision-makers and the public about ways to prevent health problems and lower risk. Yet some are unjustly penalized for reporting problems and sharing information. Multiple workers at the Veterans Administration hospital in Tomah, Wisconsin, were retaliated against for reporting the over-prescription of opioids and other problems.

Government agencies should always be cognizant of their duties under transparency laws. But these duties gain extra import when government holds information that can help protect public health and safety.

Taxpayers pay for the expertise of government scientists and the data they collect and generate. While some discretion may be warranted in how it is released, this information should be accessible to the public. No gag order, stonewall, or muzzle should prevent that.

Your Right to Know is a monthly column distributed by the Wisconsin Freedom of Information Council (www.wisfoic.org), a group dedicated to open government. Christa Westerberg, an attorney at Pines Bach law firm in Madison, is the group’s co-vice president.