Your right to know: Lawsuits test limits of political speech 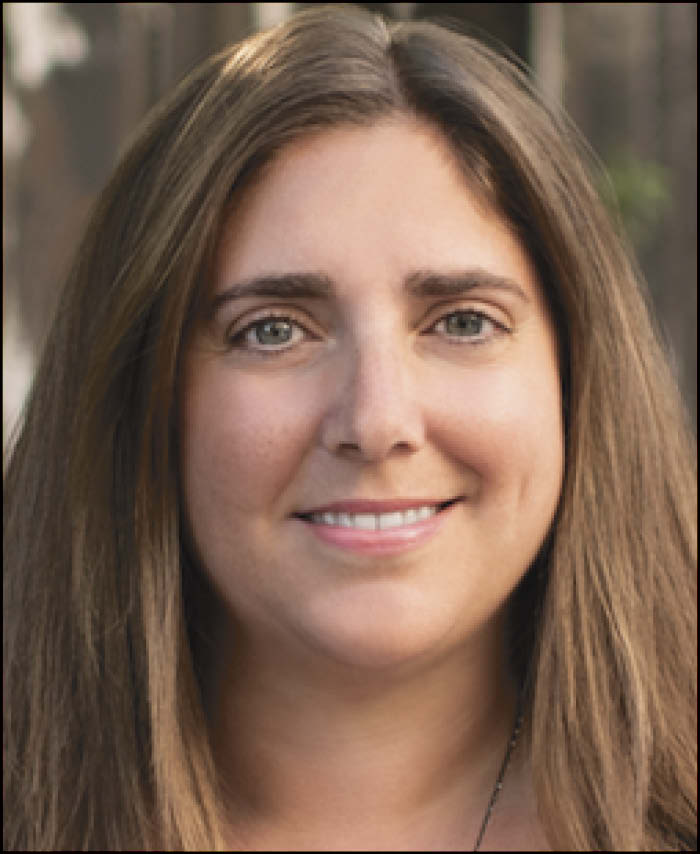 By NATALIE A. HARRIS

The president, through his campaign, is suing television station WJFW-TV in Rhinelander for airing a political ad that allegedly defamed him.

“The advertisement was the product of an intentional and malicious effort to manufacture a false statement through the use of digital technology,” the lawsuit filed on April 13 in Price County Circuit Court charges. It says the station is liable for airing the “false and defamatory content.”

Produced by Priorities USA Action, a Democratic super PAC, the advertisement included clips from Trump as Covid-19 became a pandemic, including saying “this is their new hoax.”

Trump’s campaign alleges that the ad implies he called the coronavirus a hoax; it maintains that he was referring to how Democrats were politicizing the pandemic.

And so the campaign targeted stations in battleground states with a cease and desist letter, saying the ad “stitched together fragments from multiple speeches by President Trump to fraudulently and maliciously imply that President Trump called the coronavirus outbreak a ‘hoax.’”

WJFW received the cease and desist letter but continued airing the ad. Trump’s campaign sued the station for defamation. On April 27, WJFW had the case removed to federal court in Wisconsin.

Trump is not the only public official testing the language of politics in the courtroom. Wisconsin Supreme Court candidate Jill Karofsky also recently sued to block ads she claimed were defamatory.

The ads aired by outside interest groups alleged that Karofsky, as a Dane County prosecutor, “went easy” on a defendant charged in 1999 with child enticement and first-degree sexual assault of a child. He ultimately pled guilty to lesser charges and was sentenced to three years’ probation with no jail time.

Court records show that Karofsky’s involvement in the case did not begin until more than a year after sentencing, prompting the PolitiFact Wisconsin to give the ad a “pants on fire” rating, signifying that it was completely false.

Karofsky sued in Milwaukee County Circuit Court, with her campaign manager declaring, “No organization should get away with spending millions of dollars on ads they know are false.”

But a judge refused to block the ads, saying that to do so before they were determined to be defamatory would constitute an unlawful prior restraint. Karofsky went on to win the election.

Political ad defamation suits are difficult to win. But even the filing of a lawsuit, successful or not, can chill political speech. Filing suits based on negative ads and flooding battleground markets with takedown demands quiets the voice of opposition.

The Trump campaign’s lawsuit against WJFW is also a reminder of the risk broadcasters face by accepting campaign ads.

Broadcasters cannot be sued for claims made in ads placed by candidates, but suits based on ads from third parties like PACs are fair game.

WJFW may prevail on First Amendment grounds. Supreme Court precedent requires public figures to prove that speakers knew, or should have known, their statements were false but published them anyway.

That is a difficult burden, especially given decisions requiring courts to overlook small inaccuracies and protect substantially true statements — those that capture the “gist and sting” of the truth — from defamation liability.

Your Right to Know is a monthly column distributed by the Wisconsin Freedom of Information Council (wisfoic.org), a group dedicated to open government. Natalie A. Harris is a graduate of the University of Wisconsin Law School and a partner at the Chicago boutique media defense firm Baron Harris Healey.