Your right to know: Lawsuit put end to abusive practice 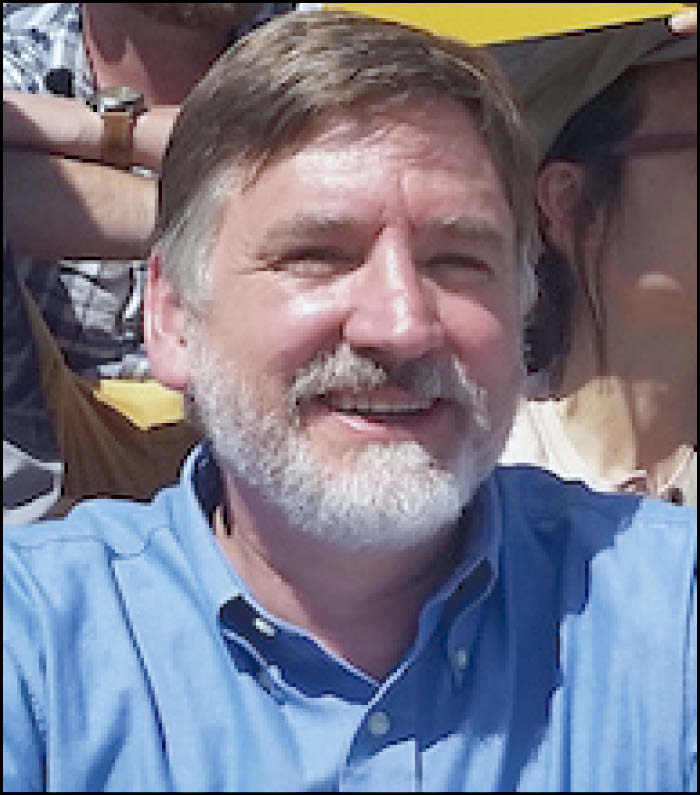 Wisconsin’s open records law applies to all records requests, big or small. But under former Attorney General Brad Schimel, the Wisconsin Department of Justice implemented a restrictive policy that limited access based on the number of potentially responsive emails.

After being sued by the Center for Media and Democracy (CMD), the Justice Department rescinded its policy and turned over hundreds of records concerning the Affordable Care Act.

The case began last summer, when CMD asked for all records and communications regarding the ACA involving the Attorney General’s office and the Wisconsin solicitor general. The request covered an eight-month period.

At that time, Wisconsin held a leading role in a multi-state lawsuit aimed at striking down the ACA and eliminating health coverage for pre-existing conditions.

The department acknowledged identifying 1,940 records potentially responsive to CMD’s request, but claimed it would be “excessively burdensome” to review and redact them. It also claimed the request was not reasonably limited as to subject matter or time. It denied the request.

CMD filed suit in response and, in the course of the litigation, learned that Schimel’s office had adopted a policy of rejecting open records requests based on an arbitrary 500-email threshold.

The problem? While the open records law does require requests to have “a reasonable limitation as to subject matter or length of time,” there is no “burdensomeness” exception, and the 500-email threshold is not recognized anywhere in state law.

﻿In May, the department backed off in a settlement with CMD that states the policy “is no longer in place and that references to this policy have been removed from the Department of Justice website.” The change came after the state elected a new attorney general, Josh Kaul.

“This is a victory for the public and journalists, and recognizes that Schimel’s policy went too far in denying the public’s right to know,” says Christa Westerberg, an attorney representing CMD. Westerberg also serves as co-vice president ofthe Wisconsin Freedom of Information Council.

In addition, Kaul’s Justice Department has affirmed that public officials cannot defeat Wisconsin’s open records law by using private email or other digital dodges. There has been a growing national trend in which major influence operations, such as the Republican Attorneys General Association (RAGA) and American Legislative Exchange Council (ALEC), use online apps or members-only portals to evade state records retention and freedom of information laws.

In RAGA’s case, corporations that donate $25,000 or more are able to purchase access to an online site called the “Briefing Room,” where Republican AGs and their staff may review policy documents, draft briefs and regulatory letters, and convene regular policy conference calls using RAGA’s 501(c)(4) arm, the Rule of Law Defense Fund.

But the CMD-DOJ settlement says materials that otherwise meet the definition of records are “not exempt from disclosure by virtue of their location on private email accounts, online apps, or file-sharing services.”

Documents obtained by CMD concerning Schimel’s ACA litigation will be analyzed and published on the group’s websites, ExposedbyCMD.org and PRWatch.org.

Your Right to Know is a monthly column distributed by the Wisconsin Freedom of Information Council (wisfoic.org), a group dedicated to open government. Arn Pearson is executive director of the Center for Media and Democracy, a nonprofit investigative watchdog group focused on corporate influence and money in politics.