Your right to know: ﻿Keeping an eye on government from home 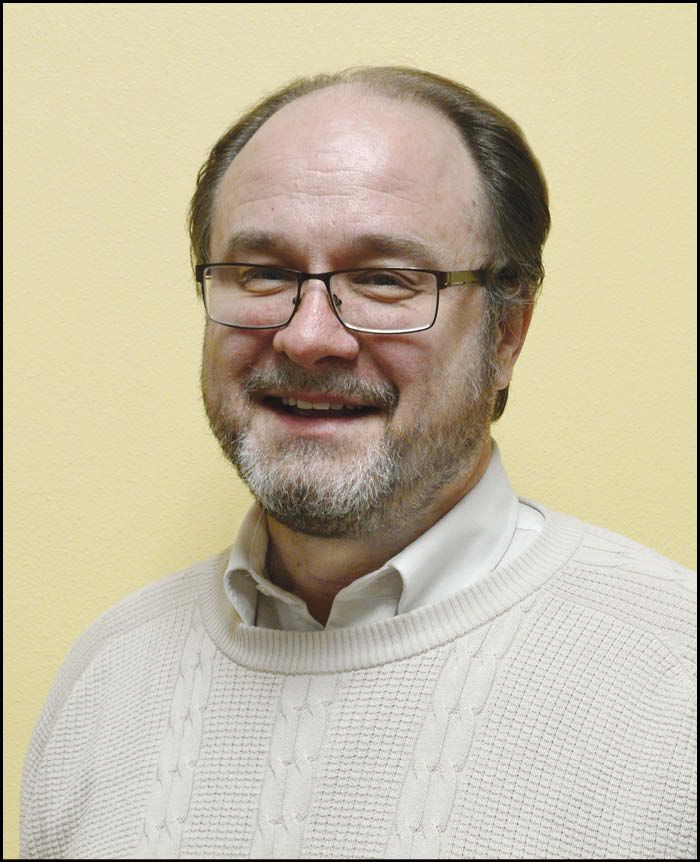 In March, as Wisconsin enacted Safer at Home, state and local governments scrambled to build new ways to govern from remote locations while still complying with our open meeting laws. Even in the age of COVID-19, we still have the right to watch public bodies in action.

In a positive step for government transparency, people all across Wisconsin can now watch the live-streamed workings of government on our phones, tablets and computers.

The statutes say a meeting should be “reasonably accessible to members of the public.” To achieve this end, most public bodies switched to video conferencing systems such as Zoom and GoToMeeting. Many conferencing systems offer a telephone option, too. And some meetings can still be viewed from open rooms in public buildings, with the proceedings projected on screens the public could see.

In fact, dozens of Wisconsin courtrooms are now live-streaming their proceedings. Instead of meeting in a courtroom, the judge, the attorneys and the accused interact on a Zoom screen. The video is mirrored to YouTube Live for the public to watch as it happens.

In Dane County, a bailiff wheels a cart with a webcam from cell to cell, with the safely masked inmates participating in bail hearings by peeking through the tiny food port of their jail cells.

Another positive example is the Rock County Board of Supervisors, a body that until now has never made the effort to record its meetings for the public. To improve transparency for the last two years, supervisor Yuri Rashkin used his iPhone to broadcast county board meetings on Facebook Live. Now the meetings are held online and saved on YouTube. The local community access station, JATV, can then download that video and play it on cable.

While these changes improve transparency, I’m disappointed by the School District of Jefferson, where I pay taxes, which now broadcasts its meetings live but does not archive them.

The school district uses the same system as the courts. YouTube Live automatically saves a recording of the Zoom video. When the live-stream ends, the administrator can choose to save it privately, release it to the public, or delete it forever.

The Jefferson school district chooses to delete it. Members of the public can see it only if they watch in real time.

When I asked why, I was told by Mark Rollefson, the district superintendent, that there is no district policy requiring retention and that drafting one would cause a “significant increase in hours of work for our leadership team.”

But why not leave it on YouTube? The district makes multiple Facebook posts each day to present a positive view of its schools, but it doesn’t want me to watch a school board meeting after it happens?

The courts have also decided to delete their recordings, citing Supreme Court rules that define which records are the official transcript of a court session. That’s also problematic.

If a video recording is made of an open meeting, it should be made public. I hope and expect that these deletions will be challenged.

After all, watching public bodies in action is the best way to see that our elected and appointed officials are honest, hard-working, and dedicated to their task — or not.

Your Right to Know is a monthly column distributed by the Wisconsin Freedom of Information Council (wisfoic.org), a group dedicated to open government. John Foust is a Council member and a computer consultant in Jefferson.