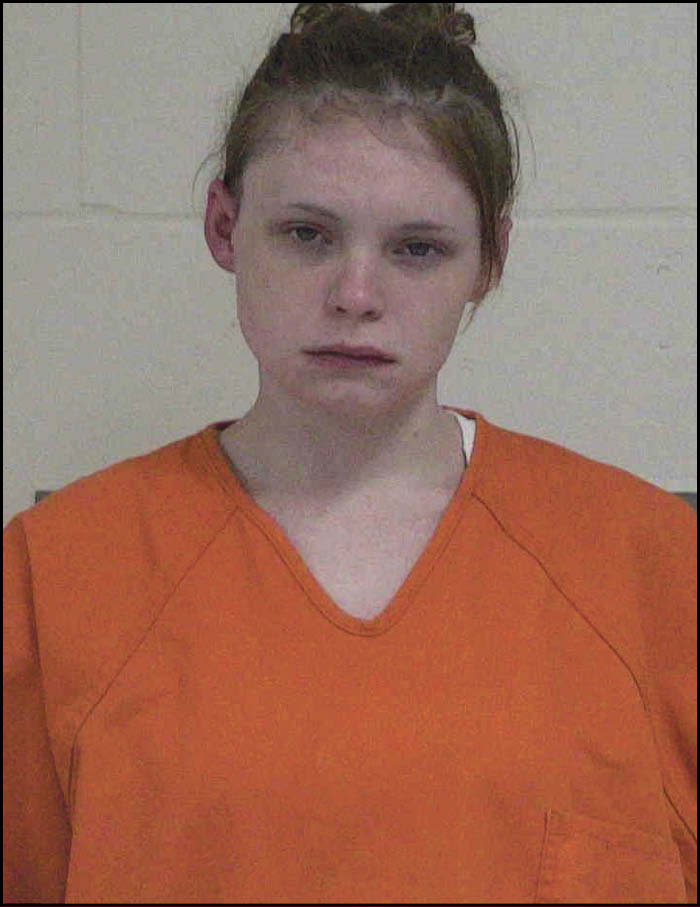 The Vernon County Sheriff’s Office received a report Nov. 11 of a stabbing at a residence on County Highway W in rural Hillsboro.

Deputies arrived on scene and took the suspect, Jenna M. Bell, 20, of rural Hillsboro into custody.  A 36-year-old female was transported to Gundersen St. Joseph’s Hospital in Hillsboro by Hillsboro Area Ambulance Service with multiple stab wounds.  The victim was later med-flighted by Gundersen AIR to UW Hospital in Madison for further treatment of her injuries.

This appears to be an isolated incident with no immediate danger to the public.

﻿The incident remains under investigation by the Vernon County Sheriff’s Office.