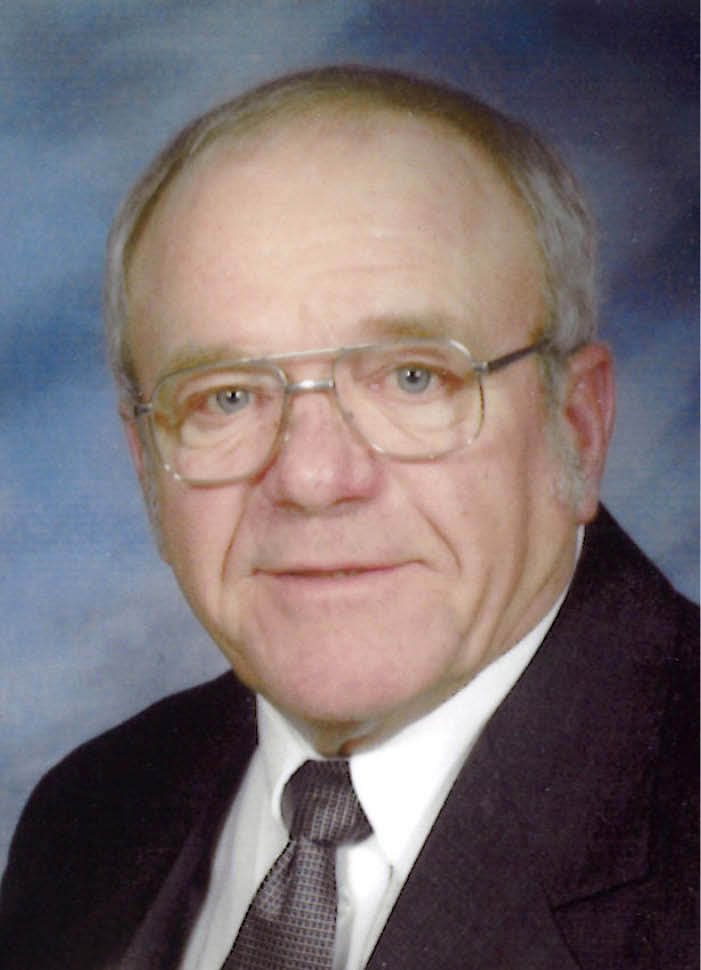 He was born in Monroe County on Oct. 10, 1942, the son of Lester and Hilda (Hericks) Bever. Bill grew up on a farm near Wilton and went on to serve his country in the United States Navy from 1961 to 1966, during the Vietnam War. Bill married the love of his life, Judy (Brandau) Bever, on June 24, 1967, at St. John Catholic Church in Wilton.

Bill was a driver for Lycon Inc. in Janesville for more than 30 years, retiring in 2005. He was a faithful member of the Nativity of Mary Catholic Church in Janesville, and he was an active member of the Wilton American Legion, volunteering whenever he could.

In 1968, Bill lost his leg after it had been badly burned, and he had worn a prosthetic leg ever since. He didn’t let that stop him from doing the things he loved, like dancing the polka. He enjoyed hunting, snowmobiling, NASCAR, family vacations, trips to Wilton and watching the Badgers and Packers play football. He was a dedicated and hard-working man who always was eager to lend a helping hand. Bill especially loved spending time with his family and watching his grandchildren grow.

He is survived by his wife, Judy; his children, Scott (Shannon) Bever and Tracy (Jon) Frank; his grandchildren, Claire and John Bever and Garrett and Devin Frank; his siblings, Donna Lamp, Marion Sullivan, Doris Ashley, and Lou Ann (Duane Denter) Bever; and many extended family members and friends.

Bill is predeceased by his parents; his brothers, James and Arnold Bever; and his brother in-law, Robert Sullivan.

A Funeral Mass will be at 11 a.m. Monday, June 3, at the Nativity of Mary Catholic Church in Janesville. Visitation will be from 2–4 p.m. Sunday, June 2, at the Schneider Funeral Home & Crematory, and will continue on Monday at the church from 10 a.m. until the time of prayers (10:45 a.m.). Committal and military honors will foll﻿ow at the chapel at Milton Lawns Memorial Park.

In lieu of flowers, gifts may be given to the Wisconsin Parkinson’s Association or Nativity of Mary Catholic Church.