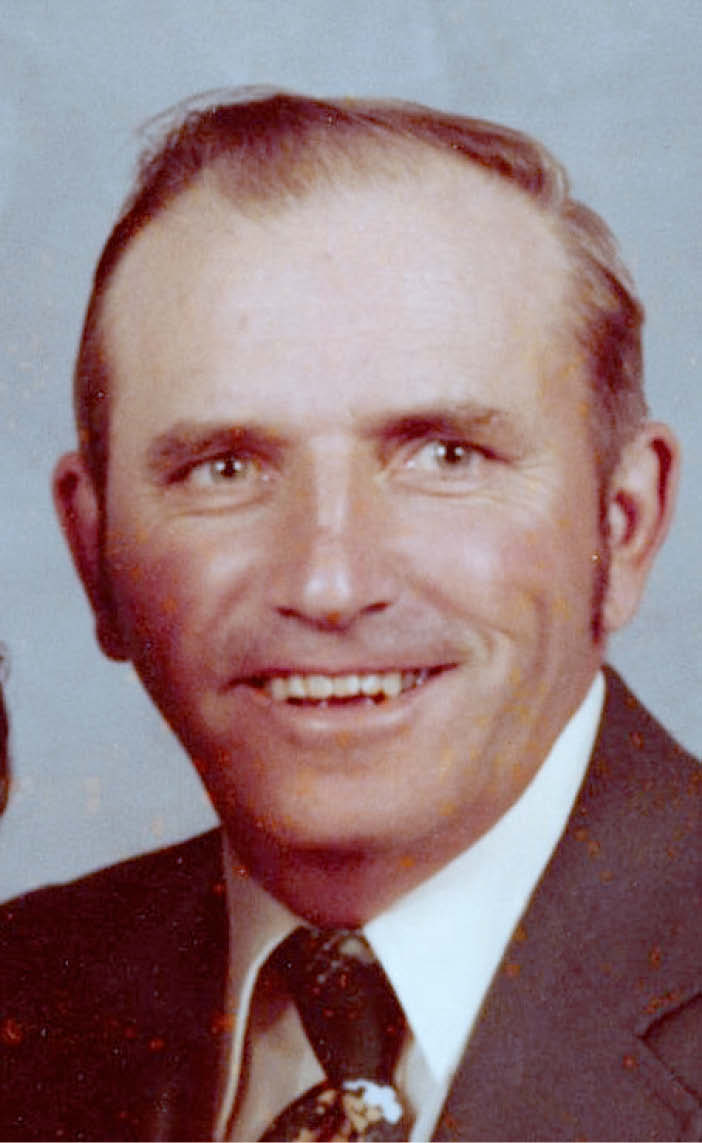 He was born Feb. 6, 1930, in the town of Wellington, Monroe County, Wis., to Gustav and Emilie (Preuss) Hemerley. He was baptized at St. John Evangelical Lutheran Church in Kendall on April 6, 1930, and was confirmed there April 2, 1944. Vernon graduated from the Kendall High Sc﻿hool class of 1948. Vernon continued to work on the Hemerley Homestead farm on South Ridge and later purchased it from his parents.

He was united in marriage to Lucile Eckelberg on July 30, 1960, at St. John Evangelical Lutheran Church in Kendall. Together they lived and worked on the farm until June 1984, when they sold the farm and moved to Tomah.

Vernon was an avid sports person. He was a successful baseball player on the Kendall City Team and loved remembering and talking about those games. He played slow-pitch softball later in his life. He and Lucille enjoyed many professional baseball games on trips to many different parks in the United States. He liked to go to the local high school sports events and basketball games at the University of Wisconsin-Madison.

Vernon also enjoyed the many vacation trips to national parks and U.S. places of interest with Gladys and Roger Kaus. Another enjoyment was his many years as a wildlife hunter. He went to Montana and South Dakota on different hunting trips. In earlier years, he looked forward to deer hunting in Wisconsin each fall. His love of horses led him to be a fan of Horse Pullers Organization of Wisconsin and to develop a special friendship with the Lester Hershberger family.

He is survived by his wife of 59 years, Lucile of Tomah; two daughters, Jayne (Gene) Jaeger of Watertown, S.D., and Lynne (Mark) Sakowski of Cockeysville, Md.; three grandsons, Ethan, Colin, and Lucas Jaeger, all of Watertown, S.D.; two sisters, Ramona Waterworth of Columbus, Wis. and Judy Kessenich of Denver; a brother-in-law, Reinold Eckelberg; five sisters-in-law, Ruby Butterfuss of Tomah, Marie Neitzel of Onalaska, Gladys (Roger) Kaus of Raleigh, N.C,, Alvera Eckelberg of Kendall, and Marian Eckelberg of Clinton; and many nieces, nephews, other relatives and friends.

He was preceded in death by his parents; a brother, Everett; a sister, Darleen Martalock; and many brothers-in-law and sisters-in-law.

A funeral service will be at 11 a.m. Thursday, Aug. 8, at St. Paul Evangelical Lutheran Church, 525 Superior Ave., Tomah. Pastor William King will officiate. Burial will be in Oak Grove Cemetery. Relatives and friends are invited for a time of visitation on Wednesday from 4–7 p.m. at the Sonnenburg Family Funeral Home, 801 E. Monowau St., Tomah, and on Thursday at the church from 10 a.m. until the time of the services.

The family requests the memorials be given to Tomah Hospice Touch, 321 Butts Ave., Tomah, or St. Paul Evangelical Lutheran School in Vern’s memory.

Online condolences may be given at www.sonnenburgfamilyfh.com.

The family would like to especially thank Dr. Erdman, all of the staff at Hospice, and Eric and Irene Lawson for their love, help, and care.