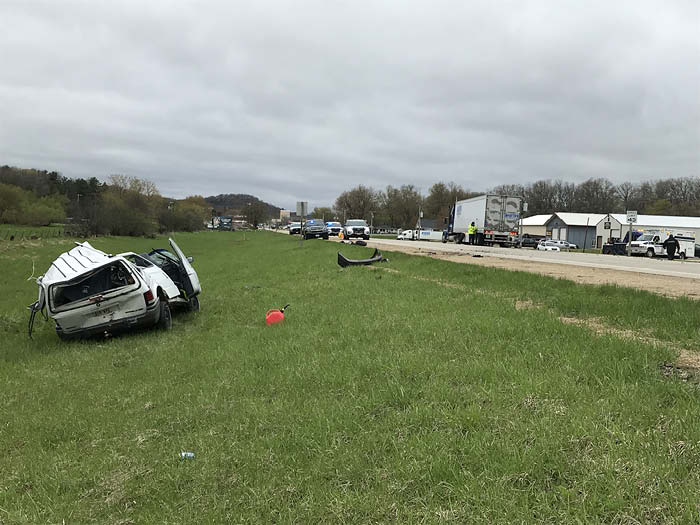 A 30-year-old Sauk City man died this afternoon after his vehicle crashed with a semi just east of Kendall, according to the Monroe County Sheriff’s Office.

Police responded to the accident, which occurred near County Highway W, at about 1:30 p.m.

The driver was pronounced dead at the scene, and police are withholding his name pending notification of family. The semi driver was not injured.