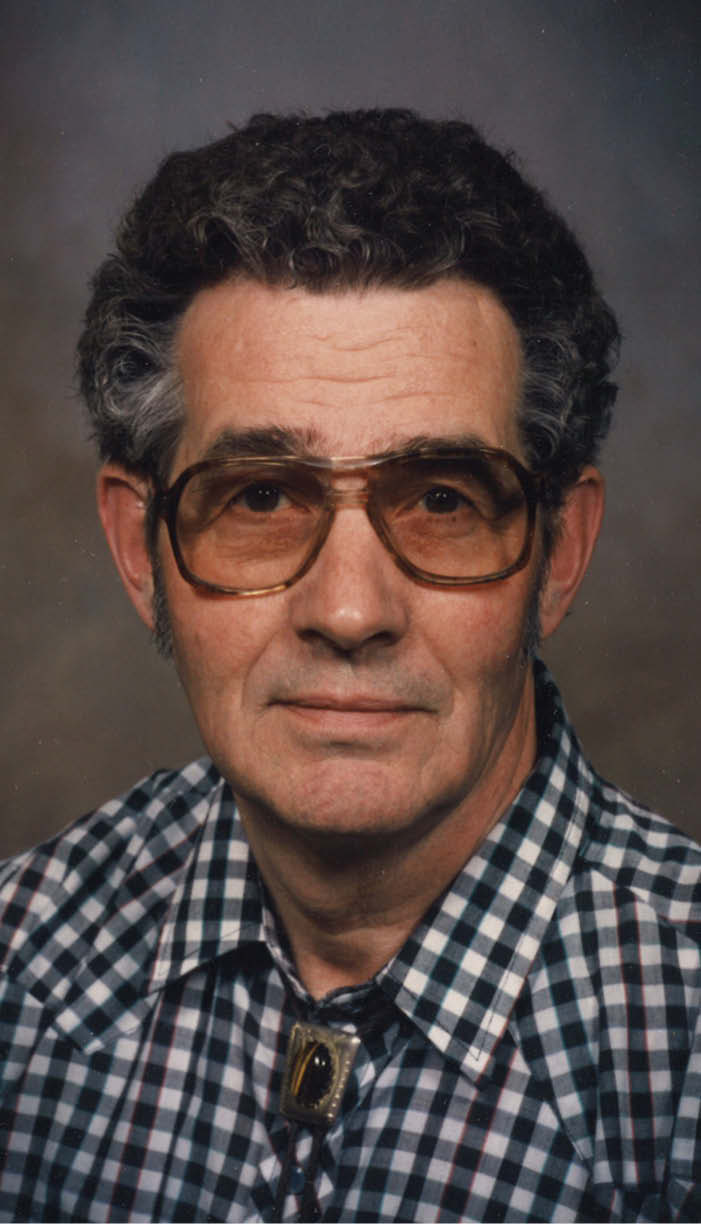 He was a dog whisperer and liked to spend his time in his garage repairing bicycles and making benches, stools and other things with his woodworking tools. He enjoyed helping people by working on their houses, yards or anything else they might have needed. He loved spending time with his wife, children, grandchildren, great-grandchildren and friends.

He was preceded in death by his parents, Alton and Bessie Parr; his sisters, Betty Lowrey and Phyllis Miller; his daughter, Shelly Williams (Roberts); two grandchildren; and the family pet, Coco.