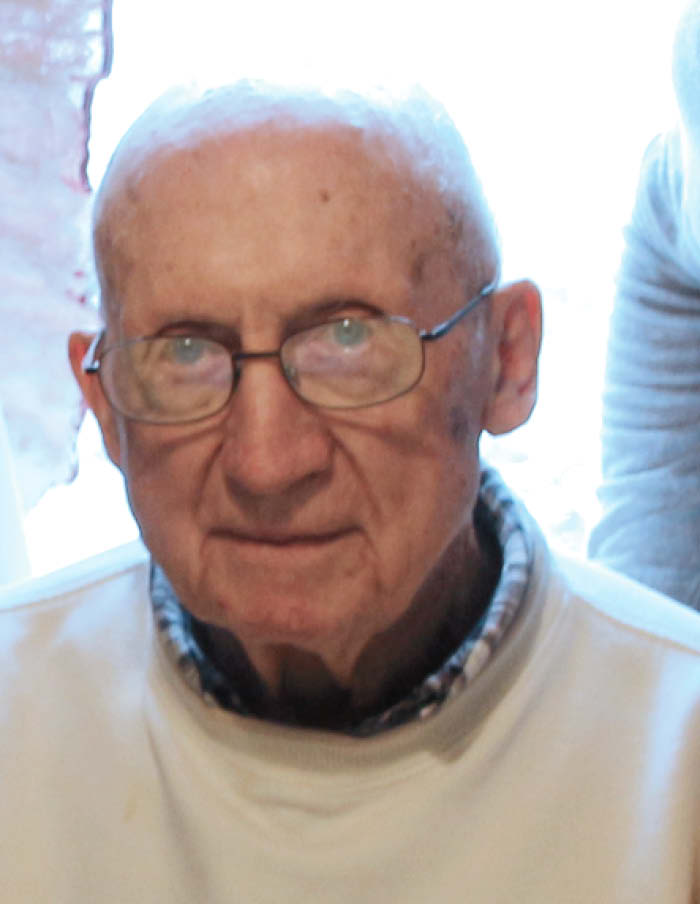 He was born Feb. 24, 1928, to Harry and Marian (Larsen) Brooks in the town of Plymouth, Juneau County, and graduated from Elroy High School.

They lived in the Elroy area, where Robert was always keeping busy with maintenance work, farming or carpentry work. He was a very handy person that could fix most anything, especially machinery and tractors.  They also enjoyed polka dancing. He was a member of Grace Lutheran Church in Elroy.

Survivors include his wife, Alice; his daughters, Kathy (Fred) Baewer, Lori Brooks and Amy (Dan) Thorson; his grandchildren, Julie (Jordan), Scott, Emily and Katie (Craig); his great-grandchildren, Layla and Theodore; his sister, Beverly Kennedy; and his faithful companion, Oliver. He was preceded in death by his parents and son, Brad Brooks.

Due to Covid-19 restrictions, a private family graveside service was Saturday, Oct. 31, at the Fowler Prairie Cemetery near Elroy.

The Picha Funeral Home in Elroy is assisting with arrangements. For online information, go to www.pichafuneralhomes.com.