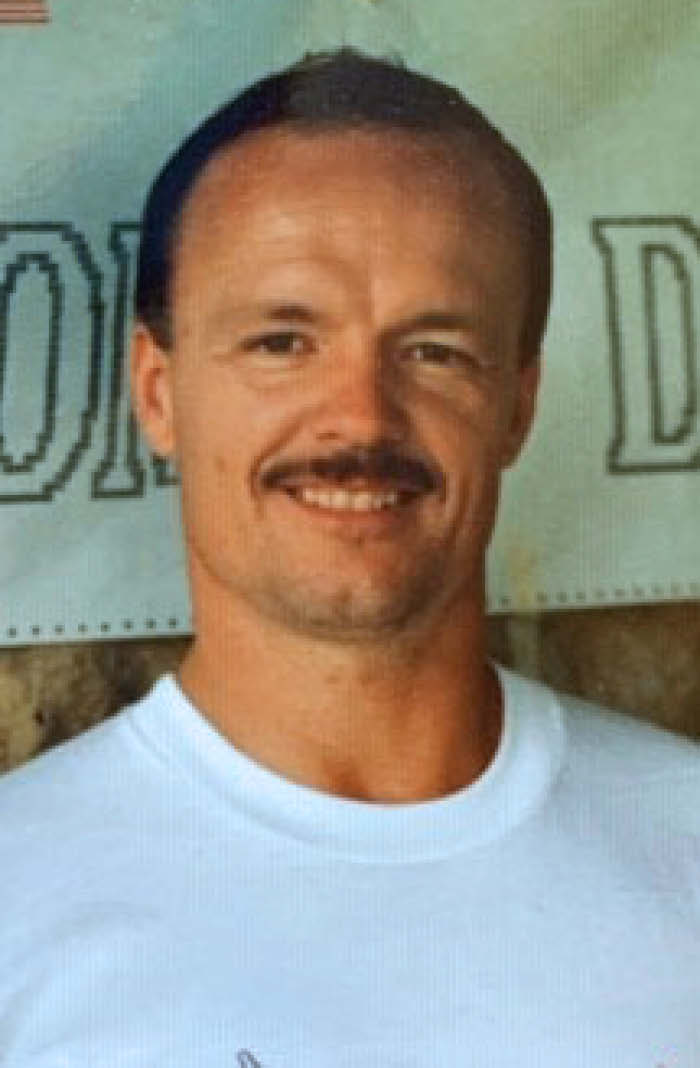 Robert Daniel Oberbruner, 69, of Ontario, a former Janesville resident, passed away at the Veterans Administration Medical Center in Tomah on July 3, 2019, due to complications from kidney disease, Parkinson’s disease, and Lewy body dementia.

Known by his middle name to friends and family, Dan was born in Beloit, Wis., on July 30, 1949, the son of the late Kenneth L. “Red” and Ruth P. (Licher) Oberbruner. He served in the military as a member of the United States Army Reserve for 21 years. He was activated twice and served in both the Vietnam and Gulf Wars. His commendations include two Bronze Stars, among other citations. Outside of his military service, Dan was a dedicated husband and father who raised two children and celebrated 34 years of marriage this June. He also worked at Simmons Bedding Company for 24 years.

Besides his parents, Dan was preceded in death by a daughter, Caranne A. Ambrose, a brother, Gary; a sister, Mary; his mother-in-law, Teresa Markee; and a brother-in-law, Bill Markee Jr.

Dan will be remembered for his military service, work ethic, religious devotion, humility, humor, love of the outdoors and passion for music.

A Memorial Mass will be at 11 a.m. Saturday, July 13, at St. Patrick’s Catholic Church, 315 Cherry St., with Fr. Jim Leeser officiating. Full military rites by the V.F.W. Kienow-Hilt Post 1621 will immediately follow the Mass. Visitation will be from 4–6 p.m. Friday at the Whitcomb-Lynch Funeral Home & Cremation Services, and from 10–11 a.m. Saturday at the church.

Whitcomb-Lynch Funeral Home & Cremation Services is at 21 S. Austin Road in Janesville. For more information, call (608) 752-2444, or go to www.whitcomb-lynch.com.﻿