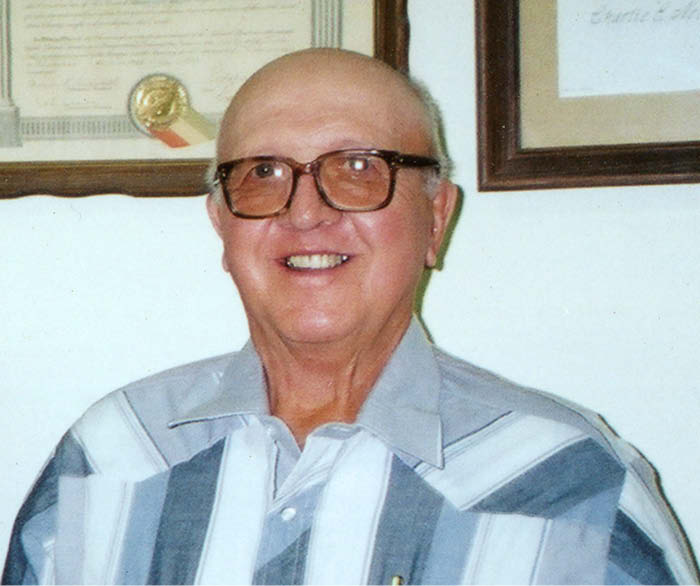 Robert Benish Sr., 88, of rural Hillsboro, Wis., passed away Saturday, July 13, 2019, at the Gundersen Lutheran Medical Center in La Crosse, due to a severe fall at home.

He was born Sept. 15, 1930, in Hillsboro to Joseph and Bessie (Hotek) Benish. He was a lifelong resident of Hillsboro. Robert was united in marriage to Gloria Dank; they celebrated 67 years of marriage in May. They had three sons: Robert, Daniel and Frank.

Bob was a very social man and enjoyed visiting with people. He was involved in many activities and jobs to keep himself busy. He was a lifelong farmer and hauled and owned his own milk routes, from canned milk to bulk milk, for 50 years. Bob was on the board for the Town of Hillsboro, the Mount Morris Insurance Company and the Knadle Cemetery. He also was the Town of Hillsboro assessor for many years.

He and Gloria read meters for Vernon Electric and delivered the Foxxy Shopper together for years. Bob was very involved with the Cesky Den in Hillsboro, for which Bob and Gloria were the Honorable King and Queen in 2002. In his retired years, after milk hauling, he hauled fertilizer for the Hillsboro Co-op. He also made many trips for the Amish with their produce. Bob enjoyed bowling at both Kendall and Hillsboro and shaking dice, especially “liars dice,” with his grandkids. Bob always helped with the big garden and the raspberries.

Bob was preceded in death by his parents, Joseph and Bessie (Hotek) Benish, and his in-laws, Frank and Mildred (Havel) Dank.