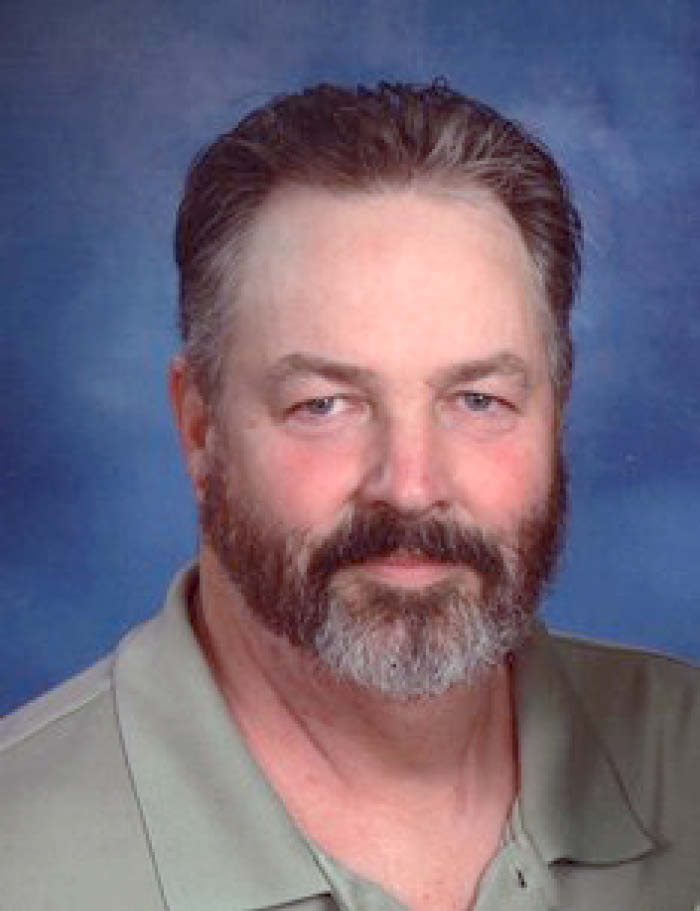 Paul grew up in Wilton and graduated from Royall High School in 1973. In 1974, Paul married the love of his life, Kristi Klein of Ontario. In 1978, they moved to Sparta, where he was employed by Dutch Mill Farms. Starting in 1983, Paul worked for Martin Trucking of Tomah for 23 years. He worked for several trucking companies, including Neubauer Trucking, where he last worked. Paul dedicated 41 years to the road, “backing up more miles than you drove forward.”

Paul loved the farm life, the fairs, participating in 4-H with his girls, and later in life, with his granddaughter. He enjoyed spending time with each of his grandkids and watching them grow. He often encouraged them to “be mischievous” and relished the moments when they took his advice.

Paul looked forward to his annual fishing trip to South Dakota with his brothers and nephews. Paul also loved to play a round of golf with his friends and family.

Paul is survived by his loving wife of over 46 years, Kristi; three daughters, Kacy Nuehring, Kory (Aaron) Lueck and Katy (Prescott) Brown; and five grandchildren, Haydn and Hadly Bernett, Clara Brown, and Bentley and Lily Lueck. He is further survived by his brothers, Richard (Carol) of Holmen and David (Cathy) of Wilton; a sister, Mary Ellen Brandau of Holmen; two sisters-in-law, Connie (Paul) McCusker of Dallas, Texas, and Karen (Don) Steindorf of Wisconsin Dells; and many nieces and nephews.

He was preceded in death by his parents, Harold and Emogene; his son, Matthew Paul Brandau; a granddaughter, Ella Leis Brown; and his father- and mother-in-law, Given and Dorothy Klein.

A celebration of Paul’s life will be from 11 a.m. to 2 p.m. Saturday, Feb. 27, at Lanham-Schanhofer Funeral Home and Cremation in Sparta. A private family burial will be held at a later time. Memorials and condolences may be forwarded to 1051 Evenson Drive, Sparta, WI 54656. You may also leave a condolence for the Brandau family at www.schanhoferfh.com.

The Brandau family would like to extend a heartfelt thank-you to the entire staff at Gundersen Health Systems for their dedicated care and compassion during this difficult time.

Lanham-Schanhofer Funeral Home and Cremation in Sparta is assisting the family with arrangements.