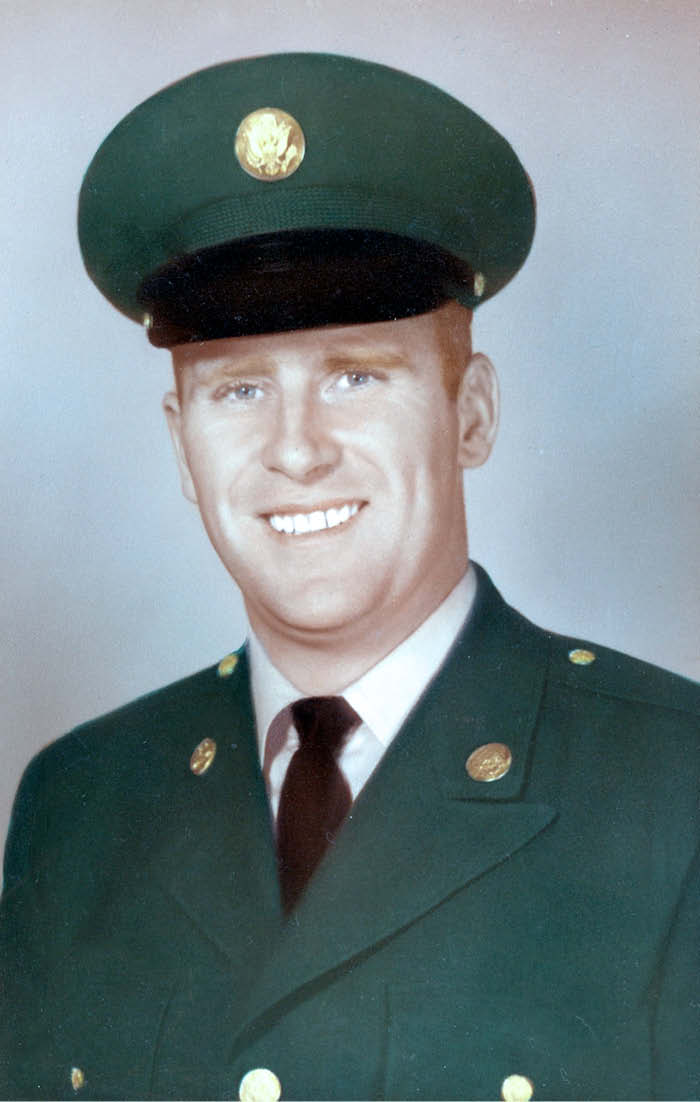 He was born in the round barn in Lyndon Station to John and Edna (Wells) Kranz.

He was preceded in death by his parents; his sister, Bette Fleming; his brother, Tom Kranz; and three infant brothers.

He was a member of St. Patrick Parish, the Elroy American Legion Post, Forty et 8 and the Knights of Columbus.  Pat served in the U.S. Army from 1965 to 1967, stationed in Korea during the Vietnam era.

Pat worked as a heavy-equipment operator in Milwaukee before starting his own excavating business in Elroy.  He then worked for Mathy Construction and the Town of Plymouth as a patrolman, retiring in 2006.

He was an avid deer hunter and loved gardening and driving his Kubota, which he would be seen driving around the neighborhood.

A celebration of life will be held at a later date.

In lieu of flowers, memorials can be provided to the Serenity House in Tomah.

The Picha Funeral Home in Elroy is assisting; for online information, go to www.pichafuneralhomes.com.