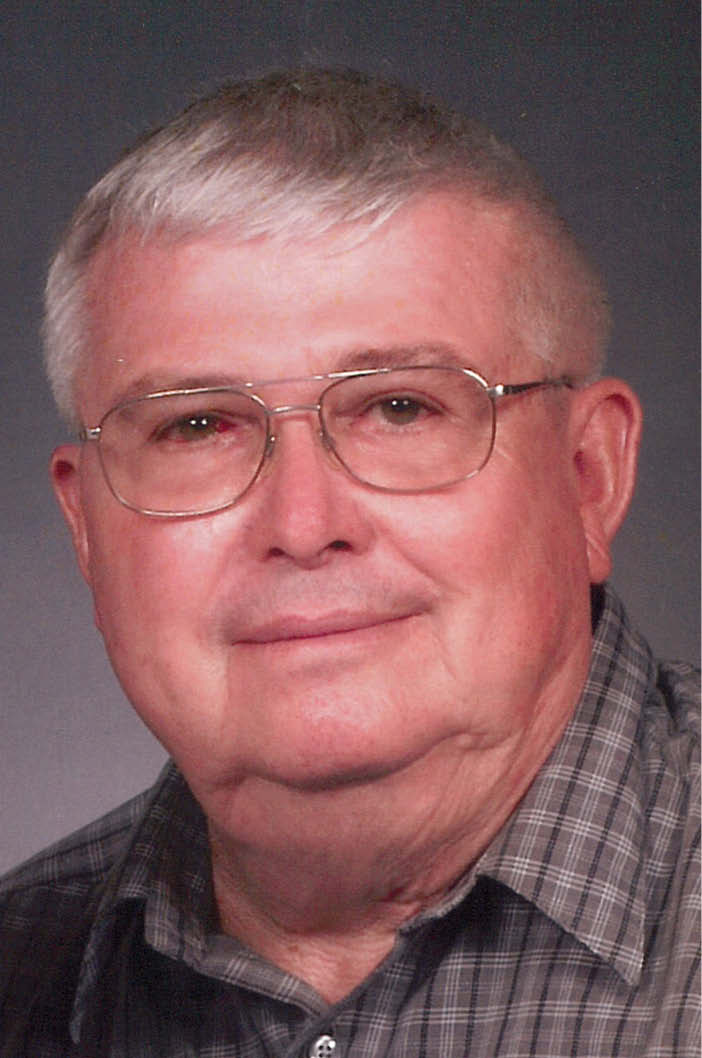 ​On June 23, 1962, Mark was united in marriage to Mary P. Block at Sacred Heart Catholic Church in Oradell, NJ. The couple settled in Nazareth, Penn., and moved to rural Tomah in 1977. Mary preceded Mark in death in 2010.​

​Mark drove semi most of his life and in retirement collected classic trucks. He enjoyed traveling to truck shows around the country and made many friends.​

​A Mass of Christian Burial will be at 12 p.m. Friday, March 8, at Queen of the Apostles Parish in Tomah. His son, Father Edward, will officiate. Burial will follow in the St. Mary’s Catholic Cemetery in Tomah. Family and friends are invited for visitation from 4:30 to 8 p.m. Thursday, March 7, with a rosary at 4 p.m. at the Torkelson Funeral Home in Tomah. Family and friends are also invited for visitation Friday from 11 a.m. until the ﻿time of Mass at the church. ​

​In lieu of flowers, memorials may be given to Queen of the Apostles Parish in Tomah.​

​The Torkelson Funeral Home of Tomah is assisting the family with arrangements. Online condolences are available at www.torkelsonfuneralhome.com.