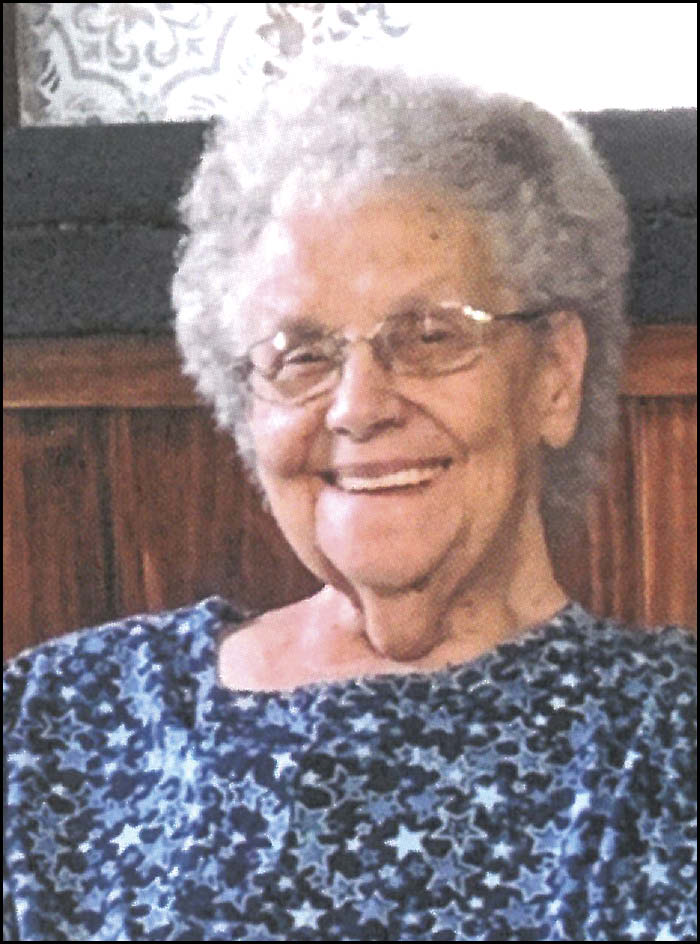 Marcia married Leonard Rueckheim Jr. on Nov. 9, 1958, and they farmed in Ontario, Wis., for many years. Marcia’s husband passed away in 1983, and she continued to farm and raise her children after his passing. Marcia loved her family. She also liked to watch mystery and Western shows, along with Hallmark movies. She loved to read romance/intrigue books, and she liked doing search word puzzles. Marcia was a member of Homemakers Club and Ladies’ Aid at St. Matthew’s Church.

Relatives and friends were invited for a time of visitation on Friday, June 4, on Saturday, June 5.

The Smith-Nelson Funeral Home in Wilton ﻿assisted the family with arrangements.