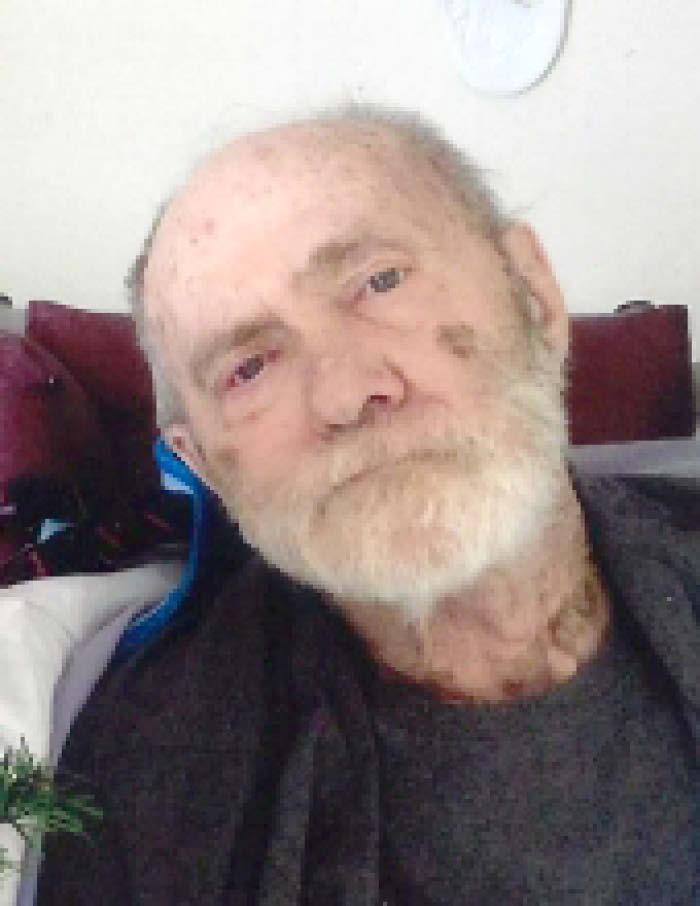 Lynn Jay Hulburt, 81, of Holmen passed away Wednesday, Feb. 17, 2021, at Mulder Health Care Facility in West Salem with his wife, Vickie, by his side after a long battle with Alzheimer’s.

He was born on May 20, 1939, to Lester and Beulah (Hansen) Hulburt. Lynn graduated from Janesville High School and attended Whitewater University before entering the U.S. Navy. He was in the Navy for 7 1/2 years aboard the USS Enterprise Aircraft Carrier during the Vietnam War. He had Navy Instructor duty Navy Nuclear Power Prototype for two years. He was a member of the Ontario Legion American Post 467.

Lynn enjoyed many outdoor activities, including all types of fishing and hunting. He loved camping and picking morels and digging ginseng. He also was a trapper. He was a very good bowler.

Lynn had a strong faith in God and attended many Bible studies, and he and Vickie taught many Sunday school classes. He was a kind, gentle man, and everyone he met was a friend. He enjoyed talking with anyone who took the time to talk.

He was married to Vickie Sheldon on July 14, 1973, in Ontario, Wis. They had 47 years of love together. Lynn loved his family and was a devoted husband, father, grandfather, brother, and uncle.

Lynn and Vickie were foster parents to many other children too.

In accordance with Lynn’s wish, there will be no service at this time, with a celebration of life held at a later date.

To send flowers to the family or plant a tree in memory of Lynn J. Hulburt, please visit the Dickenson Funeral Home Tribune Store at dickinson-funeral-home-inc-onalaska.tributestore.com.