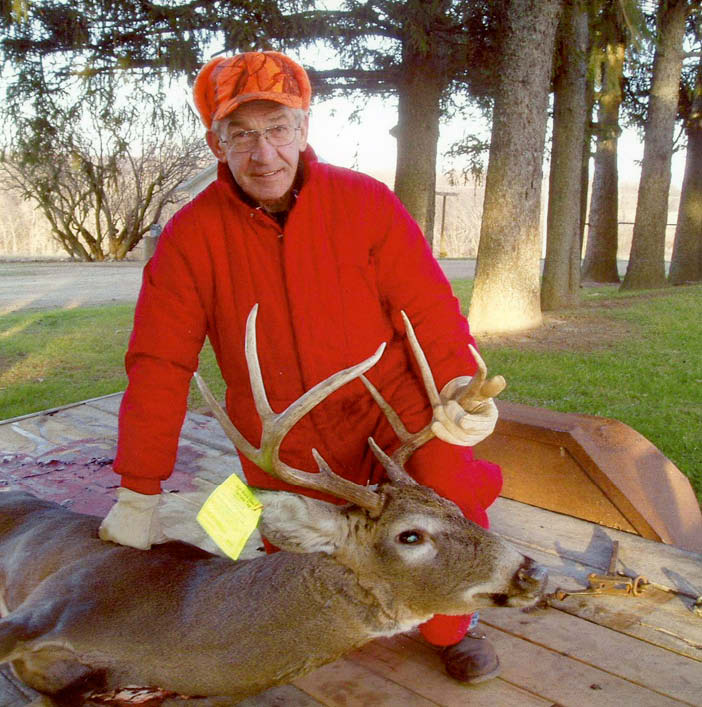 He was born Feb. 15, 1943, to Kenneth and Florence (Bliss) Garrity in Hillsboro, Wisconsin. He was married to Ramona Bass. Later, Rod married Karen La Coste.

Rod worked in different jobs, but spent many years working as an automotive mechanic. He lived for a few years in Beloit, but for most of his life in the Vernon County area.

He enjoyed hunting, stock-car races and demolition derbies. Rod also loved spending time with his children and grandchildren and attending family reunions. He was a member of the United Pentecostal Church in Viola.

He was preceded in death by his parents; his son, Derek Spanjer; his son-in-law, Jeff Strait; his brothers, Kenneth (Mary) and Dean Garrity, and an infant brother, Steve Garrity; his infant sister, Kathy Garrity; and his brothers-in-law, Roger Preuss and Ronald Johnsrud.