Hunters turn out in memory of Dale Williams 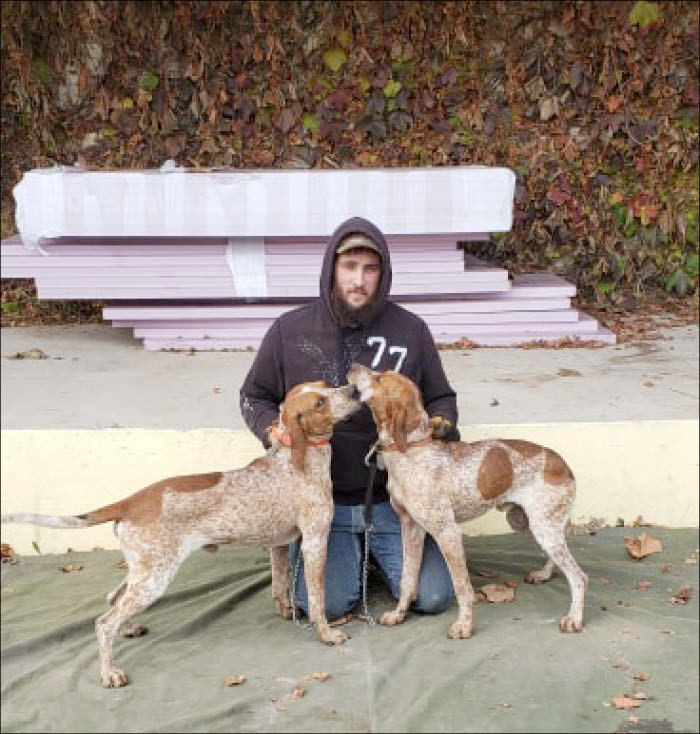 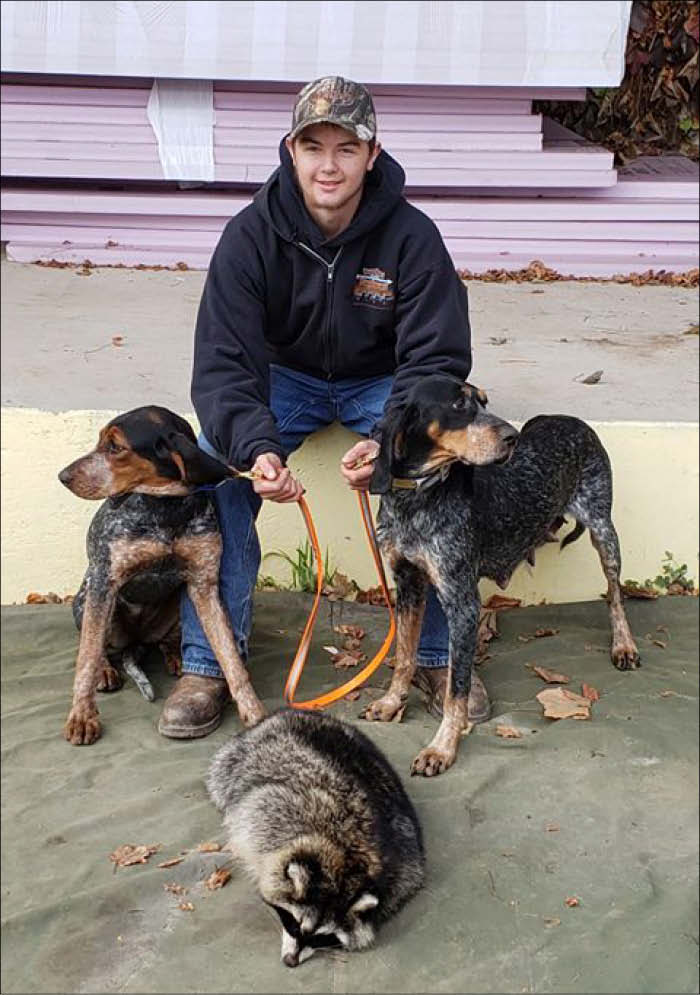 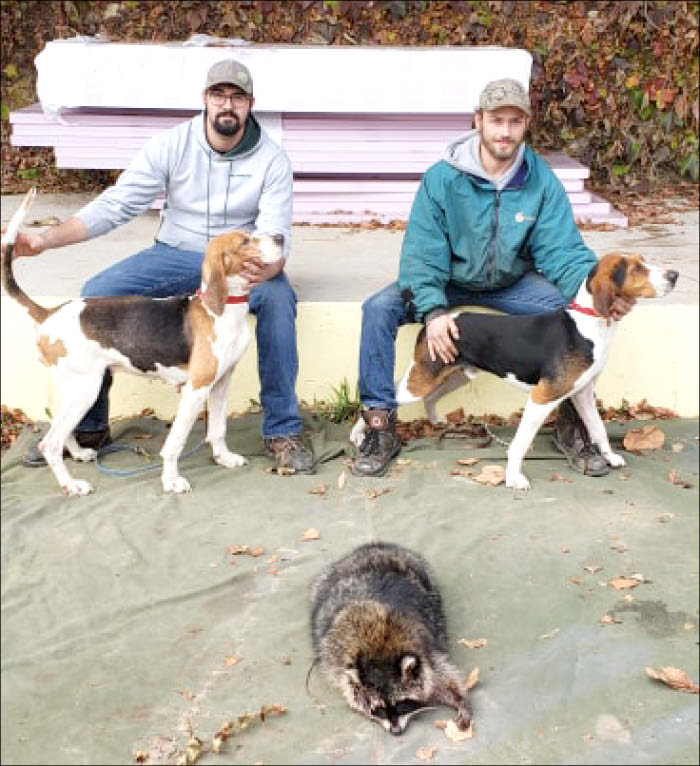 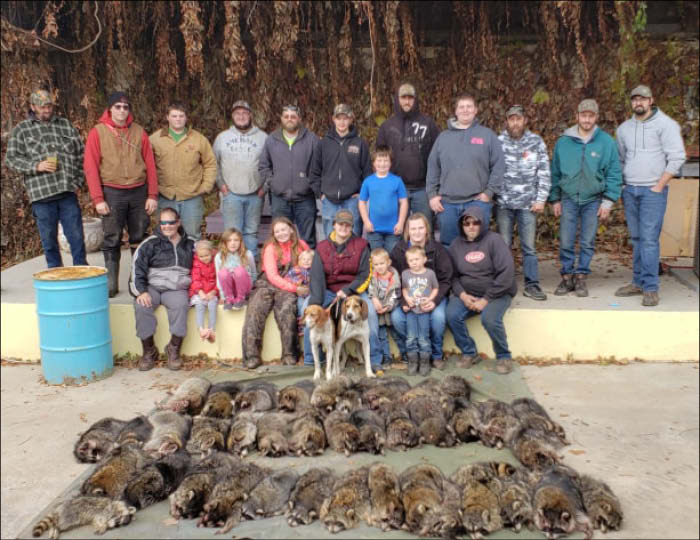 The first-ever Dale Williams Memorial Coon Hunt was in early October. Jacob DeWitt of Ontario organized the event, which had as its base Wildcat Bar & Grill in Ontario.

Dale Williams was a longtime Ontario area resident and farmer ﻿who died Oct. 4 at age 71. His daughter, Donna Dompier of Ontario, said, “He got a lot of people started coon hunting and loved helping the DeWitt boys with their hounds. And he wasn’t about who won. He wanted all the kids to have fun.”

She said of the memorial hunt, “I just wish he was alive to see it all.”

The following were the results: