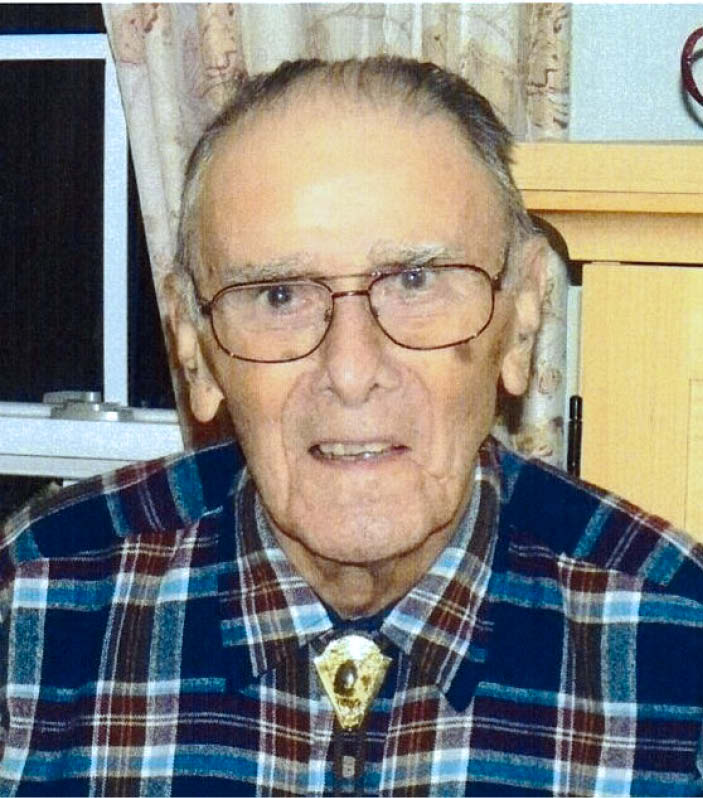 He had been a bachelor for 56 years, but upon his marriage to Ginny, he became a father and grandfather.

He worked as an auto worker for more than 30 years at American Motors, until his retirement in January1981. Prior to going to Kenosha, he worked as a farmer in the Tomah area.

He enjoyed extensive travel, especially to the Western states, and enjoyed trips to Alaska and Hawaii with his wife. Many family members and friends benefited from his love of travel, as someone always accompanied him, even prior to his marriage. He loved photography also and took many slides, which he delighted in sharing with family and friends. In his later years, he was fond of nature programs, Travelogs, and watching the Grand Ole Opry.

He was a member of the Local 72 Rifle and Pistol Club, Local 72 Retirees and KeNasha Club.

Harold was a gentleman, was easy going and “had a play-the-cards-your-dealt type of attitude.” He will be sadly missed by all who knew and loved him.

In addition to his parents, he was further preceded in death by his wife; two sisters and brothers-in-law, Virginia and Boyd Zietlow and Inez and Wilbert Prell; and a nephew, Dale Prell.

A funeral service will be at 11 a.m. Saturday, March 30, at St. Peter Evangelical Lutheran Church, 30032 County Hwy. A, Indian Creek, town of Clifton, rural Tomah. Pastor Robert Gerke will officiate. Burial will be in Oakdale Cemetery. Relatives and friends are invited for a time of visitation on Saturday at the church from 10 a.m. until the time of the service. The Sonnenburg Family Funeral Home in Tomah is assisting the family with arrangements. Online condolences may be given at www.sonnenburgfamilyfh.com.