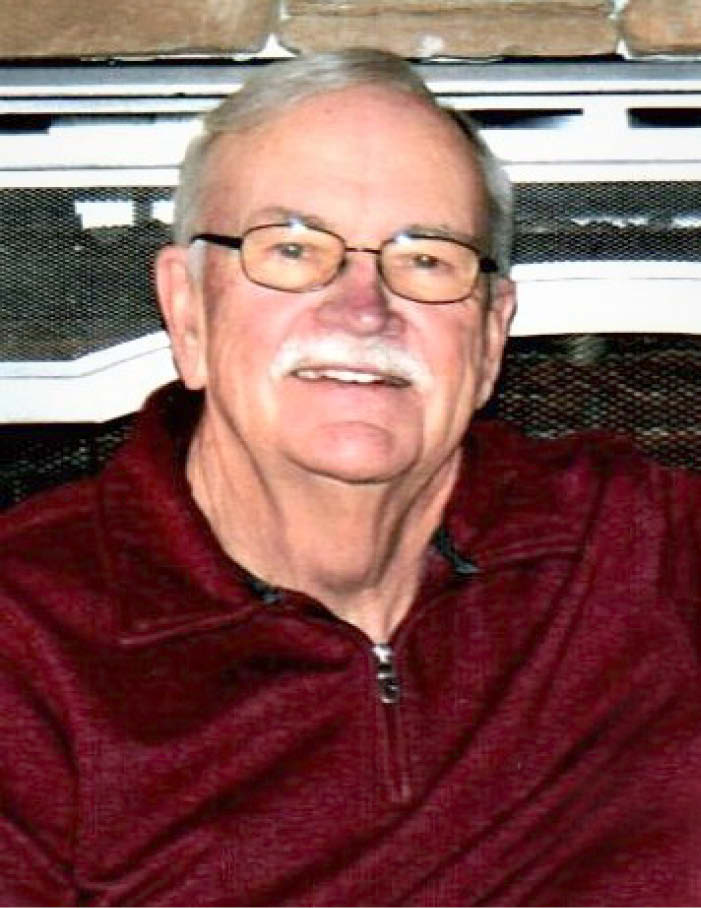 Glendel “Glen” D. Parkhurst, 77, of Janesville passed away peacefully at his home Sunday, Sept. 15, 2019, surrounded by his family.

He was born Aug. 30, 1942, in Eagleville, Mo., the son of the late David and Grace Parkhurst. Glen graduated from Ontario High School in 1961. On Sept. 25, 1965, he married Josephine Bavetta, and together they had two children. Glen worked for GMAD, retiring after 44 years.

Glen loved deer hunting on his farm in Ontario and riding his special horse, Cabby. He was very fond of his dog Cooter, who followed him wherever he went. Glen also restored and collected old cars that he was very fond of.

In addition to his parents, he was predeceased by his sisters, Ann Kinserdahl, Jean Reneau, and Dixie Glee Parkhurst; his sister-in-law, Arden Sorenson; and his brothers-in-law, Burdette Cole and Jay Reneau.