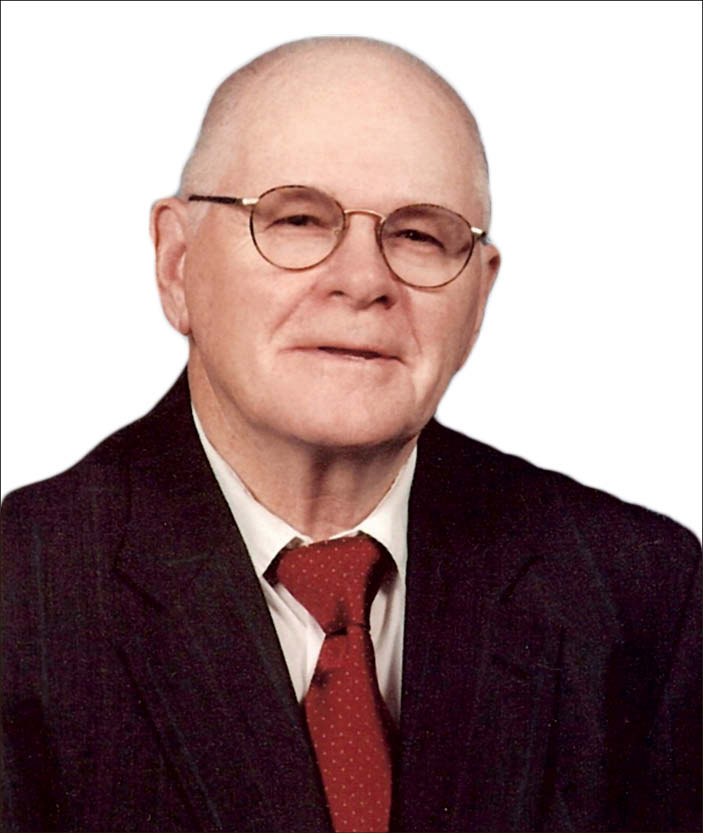 In 1952, Earl was drafted into the Army. After finishing his basic training in Hawaii, he then completed a tour of duty in Korea.

Earl married Carol Jean Dickau of Oil City on Sept. 28, 1957. After initially living at the Buchholz family farm, the now family of three moved to Ontario, where they remained and raised their growing family.﻿

During his life, Earl worked as a logger, and following a logging accident resulting in the loss of his left leg, he worked at the Tomah Veterans Administration for 29 years. Shortly after returning from Korea, he served as historian for the Bredlow-Ewing Post of the American Legion and later served as Ontario village clerk.

Earl was a hard-working, devoted family man with a wonderful sense of humor and keen mind. He spent many hours tending the family garden, refinishing woodwork, mending broken household items, and playing games with his family.

Earl loved to play and watch sports, particularly baseball, and even played several seasons with the Ontario City team, mostly as a pitcher. He was an avid outdoorsman and passed on this passion to his sons through their shared outings of hunting, fishing, digging ginseng, and picking morels and berries. Earl would often collect bouquets of wildflowers to bring home to Carol. Finding waterfalls and lighthouses was a favorite activity during family vacations, and many miles were driven to usually find them. He also loved reading Westerns and completing puzzles, games of logic and crosswords, making him tough to beat in Scrabble.

He was preceded in death by his parents; a brother, Kenneth; an infant sister, Myrtle; a daughter, Brenda Bradley; and a sister-in-law, Norma Dickau.

Funeral services will be at 11 a.m. Wednesday, Aug. 21, at Grace Community Church in Ontario. Burial will follow in Hilltop Rest Cemetery in Ontario. Pastor Bruce Milleman will officiate. Family and friends are invited for visitation from 10 a.m. until the time of service at the church. Memorials may be given to the Ontario Public Library or Grace Community Church in Earl’s name.

The Torkelson Funeral Home of Ontario is assisting the family with arrangements.