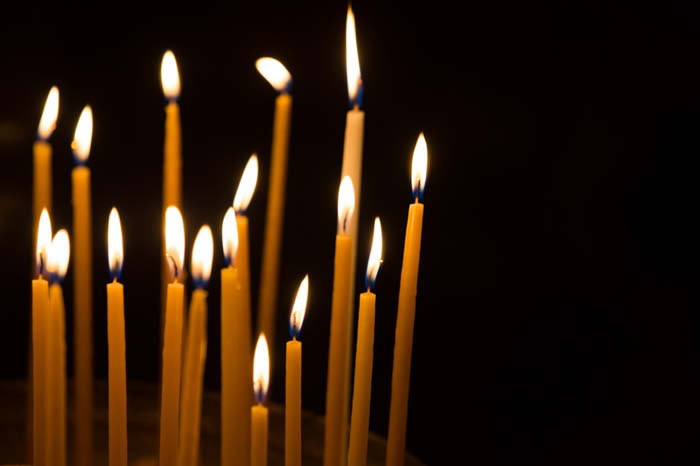 He was born Dec. 5, 1944, to Lawrence and Louise (Laufenberg) Nevin. On Nov. 11, 1967, he was united in marriage to Carol Noth. For over 40 years, he worked for Northern Engraving in Sparta, but his life passion was farming and raising his beef cattle. He was a loving husband, father and grandfather.

In addition to his wife,Carol, he is survived by a son, Todd (Tammy); three granddaughters, Brittnie, Lexy and Haley; two sisters, Joyce (Jack) Rabata and Patricia Green; and two sisters-in-law, Joan Nevin and Carol Nevin. He is further survived by many other relatives and friends.

He was preceded in death by his parents and three brothers, Paul, Roger and Phillip.

A private family service will be held. A celebration of life will be announced at a later date. The Smith-Nelson Funeral Home in Wilton is assisting the family with arrangements. Online condolences may be given at www.sonnenburgfamilyfh.com.