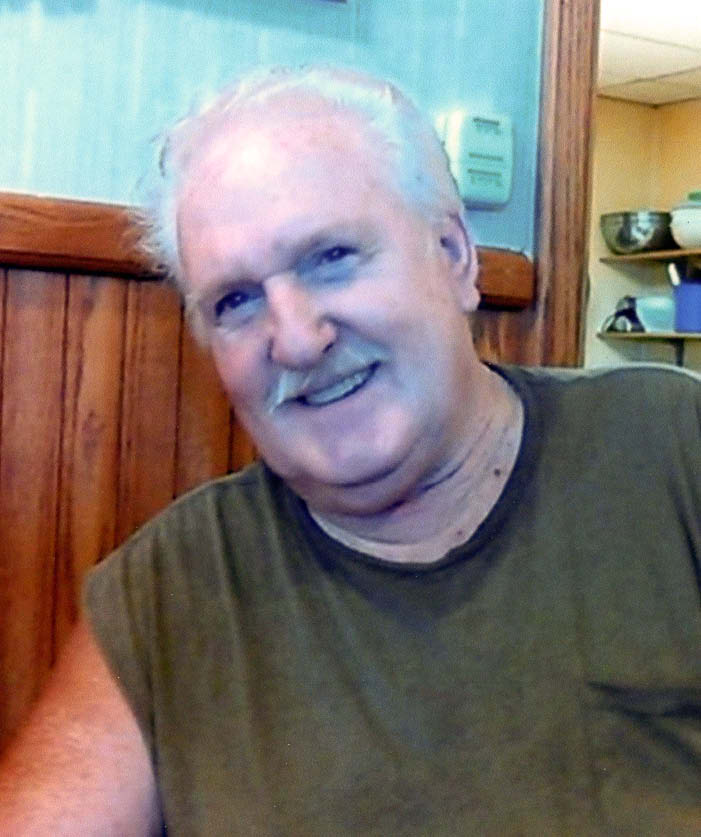 He was born Jan. 6, 1946, to Kenneth J. and Florence (Bliss) Garrity in Hillsboro and grew to adulthood in the La Farge and Viola area. Dean served in the U.S. Army, stationed in Germany, during the Vietnam War.

Dean was married to Colleen “Cokey” Mason and spent the past 27 years with Vicki Olsen. He spent many hours fencing in the rural area and loved to talk with people and joke around. Dean also enjoyed shooting pool and was a classic car enthusiast.

He was preceded in death by his parents; a brother, Kenneth Garrity; an infant brother, Steve Garrity; and an infant sister, Kathy Garrity.

A time of visitation for family and friends will be Wednesday, April 24, from 4–7 p.m. at the Picha Funeral Home in Hillsboro. For online information, go to www.pichafuneralhomes.com.﻿