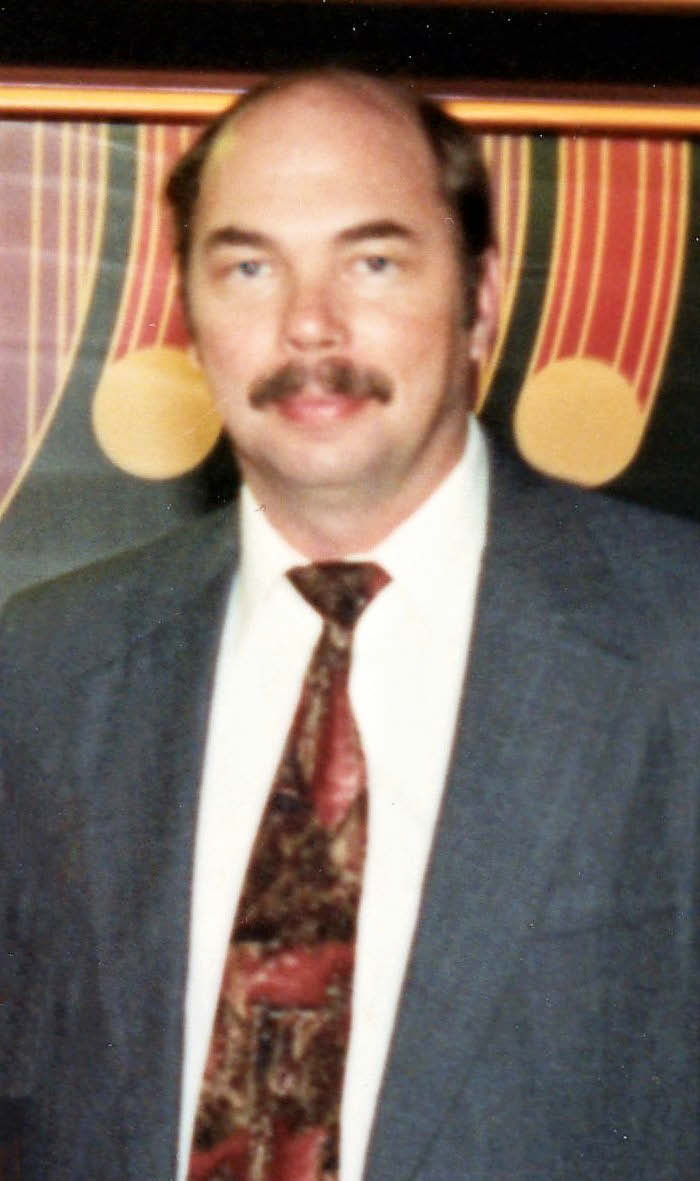 David was born on July 21, 1951, in Hillsboro to Donald D. and Mary Ellen (Caucutt) Bohn. David graduated in 1970 from Wonewoc High School, and then continued education in Madison at a technical college. David married Kathleen A. Darcy on Aug. 12, 1972, and they had resided in Wonewoc until the present time.

Through David’s ventures in Wonewoc, he operated a gas station, was employed at Rayovac, and was a repairman for McKenzie Hardware. With his skills, he decided to purchase the laundromat and car wash in Hillsboro back in 1986. Being successful in this line of business, he purchased a laundromat in Baraboo. He purchased the building, a small strip mall, with a partner. David should be proud, as he was a very successful businessman and caring husband.

David had a love for country music; he sang and played bass and acoustic guitars. His family was all musically inclined, and he spent many occasions playing for events with his father and brothers and just playing for fun. Sports was also very popular in his life, as he spent years going to Alma, Wis., to hunt deer with his dad and brothers. He enjoyed fishing, except when he took his wife and always had to untangle the line from the trees. He was fortunate that he was able to travel in his earlier years, before he had years of health issues. David will also miss his cats, as he had a soft heart for them.

David has preceded in death by his parents, Donald D. and Mary Ellen Bohn; his in-laws, James and Marcella Darcy and Steven Darcy, who would have been a brother-in-law. He survived by his wife, Kathleen A. Bohn; his brother, Robert and Mary Bohn of Longview, Texas; his brother, John and Pamela Bohn of Hillsboro; his brother, James Bohn, and significant other, Sharon Gardehl of Wonewoc; and by many nieces and nephews and great-nieces and great-nephews who he was so close to.

A special thanks to his niece and goddaughter, Melissa Bohn of Marshfield, who had been there for support; St. Mary’s Hospital in Madison; and the wonderful staff that took excellent care of David, including Gundersen St. Joseph’s Hospital in Hillsboro and the ﻿Wonewoc Ambulance, among many others in the medical field in his care. So many thanks to friends and family in their thoughts and prayers.

A celebration of David’s life will be held at a later date.

The Picha Funeral Home in Wonewoc is assisting. For online information, go to www.pichafuneralhomes.com.