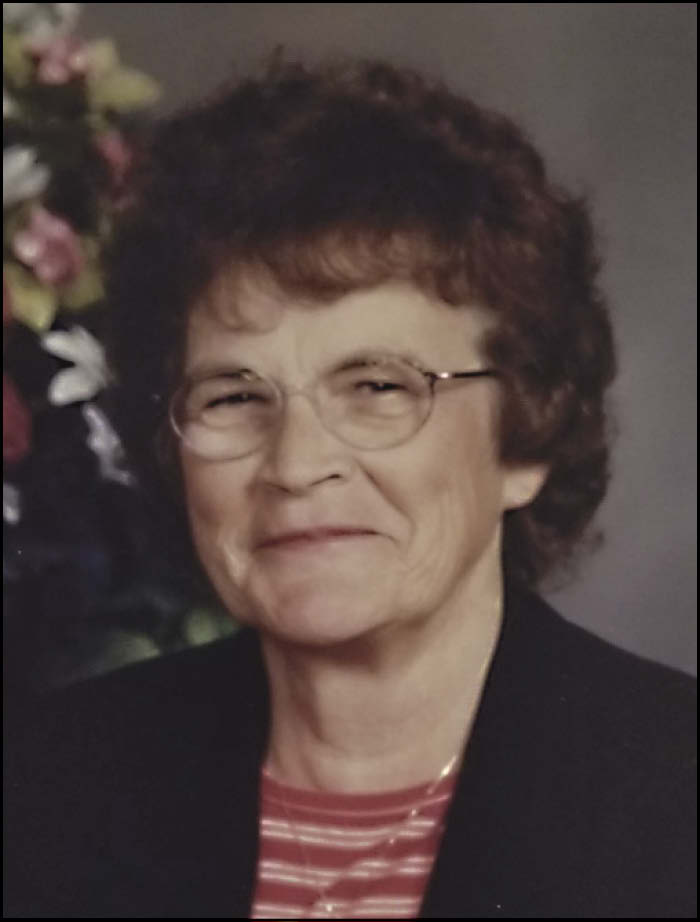 Clarice (Tress) Elizabeth Bunk, a resident of Wilton, Wis., died Saturday, Feb. 8, 2020, at her daughter’s home in Eagan, Minn., after a long battle with cancer.

Jim and Clarice owned and operated the Little Bohemia Restaurant in Rib Lake, Wis., and then the operated the Hike and Bike in Elroy. Prior to her retirement, Clarice worked at the nursing home in Reedsburg.

Clarice had a tremendous love for her children and grandchildren and in retirement spent countless hours being “the best grandma ever” to her 14 grandchildren. Her children are eternally grateful for her love and kindness until her death. Clarice will be remembered for her tireless spirit, always helping out in any way she could. She had the energy and spirit of someone decades younger than she was; she always had a smile on her face and thought of others before herself. She found tremendous joy in the success of those she loved. She truly lived for others more than she lived for herself.

Clarice was a devout Catholic her whole life. She attended Mass and prayed the rosary daily. She had the 11 p.m. to 1 a.m. shift every Monday evening at St. Theresa’s Catholic Church in Union Center for perpetual adoration. Whether there were blizzard conditions or it was below zero, she would tell us never to worry, as she knew that “the Good Lord was looking after her” as she made it safely to and from St. Theresa’s.

Clarice spent the last year and a half living with her daughter, Ann, as she battled cancer. Ann and Ann’s family took care of Clarice for that year and a half. She was in Heaven on Earth in the midst of much life and love, and she was constantly visited by family through that time who helped in her care. Just like the rest of her life, she fought a hard battle, never complaining, never thought of herself in her ordeal. She was surrounded by her children as she passed away peacefully at Ann’s house.

A Mass of Christian Burial will be at 11 a.m. Thursday, Feb. 13, at St. Joseph’s Catholic Church, 301 Spring St., Kendall. Father James P. McNamee will officiate. Burial will be in the church cemetery.

Relatives and friends are invited to call at the church from 4–8 p.m. Wednesday and from 10 a.m. until the time of the service Thursday. Online condolences may be sent to www.sonnenburgfamilyfh.com. The Smith-Nelson Funeral Home of Kendall is assisting the family with the arrangements.