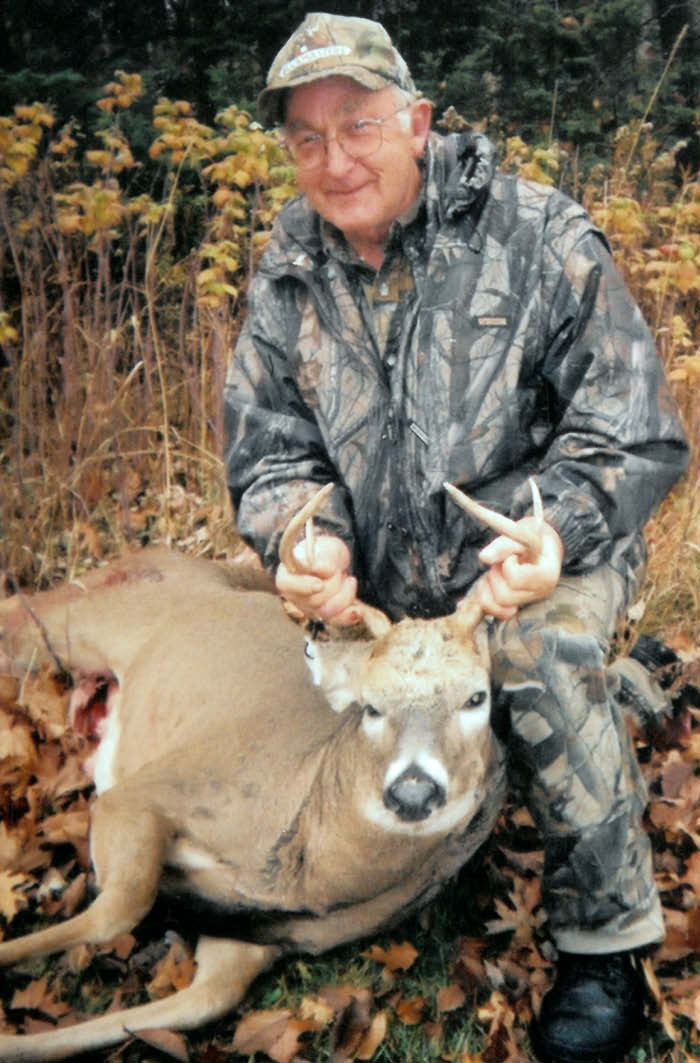 He was born June 17, 1941, to Vernon and Gwenyth (Rattle) Rodefer in Tomah. He was a member of the Tomah Senior High School graduating class of 1959. After high school, he moved to Stoughton, Wis., and started a barn-painting business. In October 1966, he was drafted into the United States Army. His military service included two tours in the Vietnam War, a tour in Fairbanks, Alaska, and a tour in Germany. He retired from the Army on May 30, 1996, after 28 years of service. He was a past commander of Grassman-Sowle-Larsen-Senz American Legion Post 201, a member of Curtis-McNutt Post 1382, a member of the Vietnam Color Guard, a member of Bredlow-Ewing American Legion Post 467, and a member of the firing squad.

Bernie retired from Fort McCoy in 2000 and was called back to work and again retired in 2002. Bernie had an entrepreneurial spirit, and a few of his businesses were North Tomah Auto, the Hometown Family Car Wash, from which he retired in 1994.

He was united in marriage to Susan Abney on March 7, 1981, at Fort McCoy. He loved the outdoors and took hunting trips to Wyoming and South Dakota and went fishing in Canada; he especially loved bow hunting. He could make just about anything out of wood and made furniture, cabinets, countertops and tables. He was a faithful member of the Faith Independent Baptist Church. Bernie was had a loving and caring spirit and was always volunteering and willing to help anyone.

He was preceded in death by his parents; a brother, Vernon; a nephew, Terry; and infant twin great-grandchildren.

A memorial service will be at 12 p.m. Friday, Dec. 4, at Faith Independent Baptist Church, 501 E. South St., Ontario. Pastor Michael T. Gjefle will officiate. Military honors will be by Bredlow-Ewing American Legion Post 467. Burial will be at a later date.

Relatives and friends are invited to call on Friday from 10:30 a.m. until the time of the service.

Online condolences may be sent to www.sonnenburgfamilyfh.com. The Smith-Nelson Funeral Home is assisting the family with the arrangements.