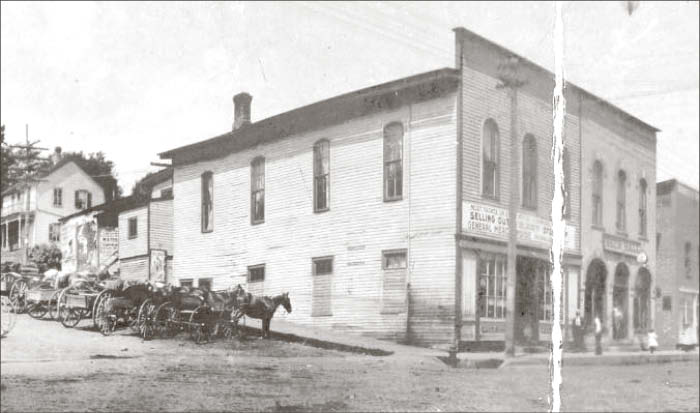 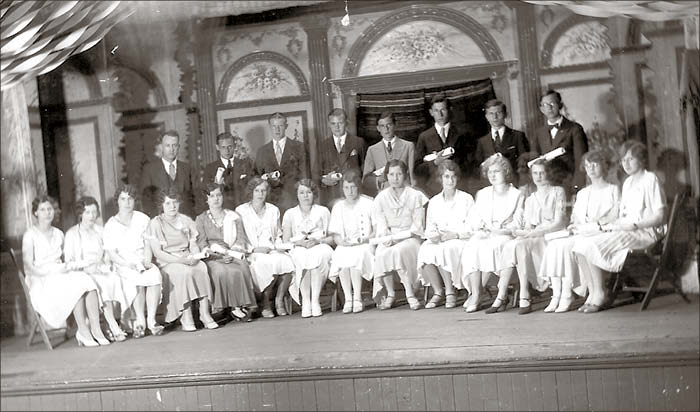 The Elroy High School class of 1931 gathered for a photo in the Elroy Opera House. 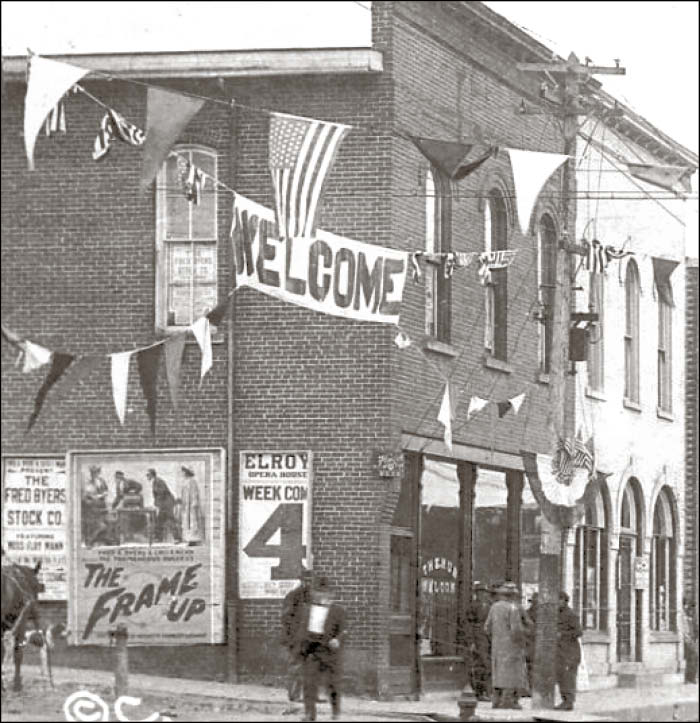 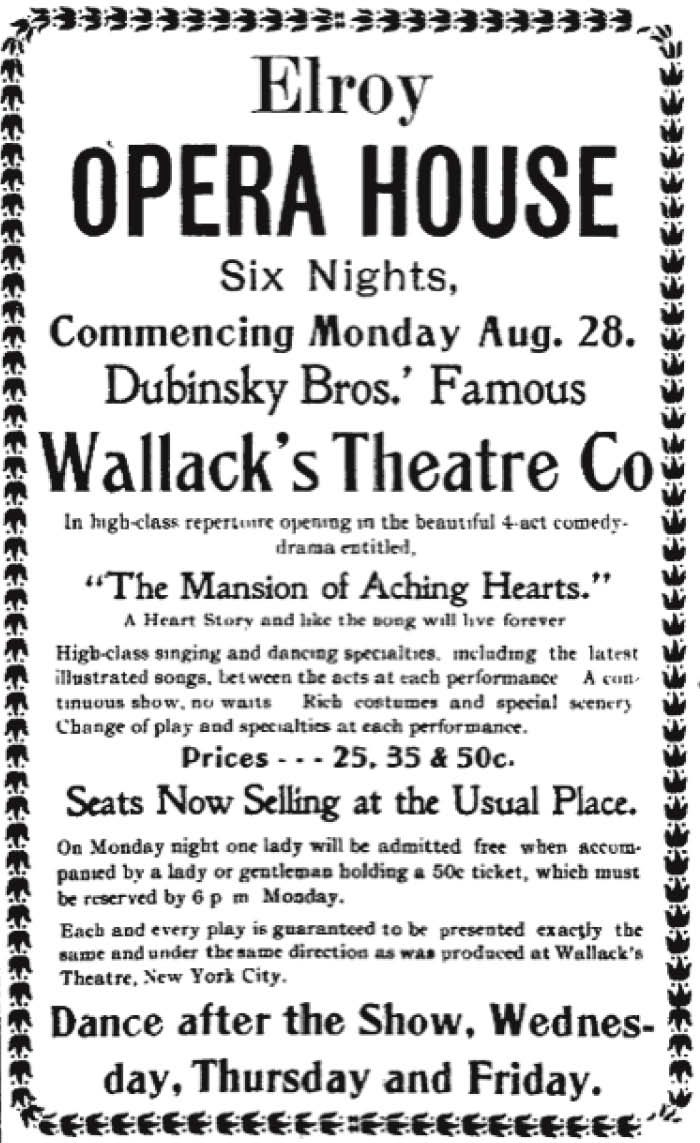 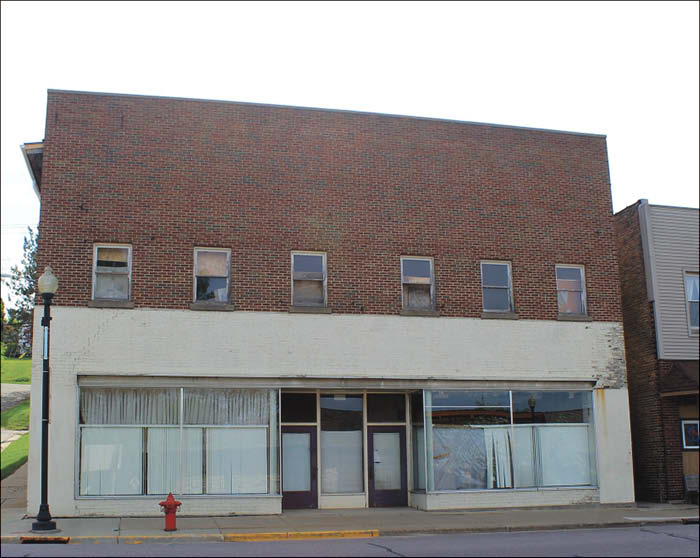 The Elroy Opera House before its recent demolition.

There’s an empty corner lot on Elroy’s main street these days. But in an earlier time, it would have been one of the busiest corners in all of the downtown. Known as the “opera house,” the building served much of the same function as the Ontario Community Hall and Schreier Hall in Norwalk.

A gymnasium was an extra that many small towns could not afford. Instead, other structures in the community hosted class plays, graduation ceremonies and usually basketball games, even when those games forced the players to avoid obstacles such as wood-burning stoves and support posts.

The building also served as center for cultural events. Plays, musicals and all manner of entertainment could be found at the opera h﻿ouse during the final decades of the 19th century and the early 20th century.

Over the years, it has had multiple owners, with most people recalling it as Hamburg’s Hardware, although more recently it was a fitness center owned by Tom Kotten.

Now, reportedly several investors have purchased the property and razed the building, and Gundersen St. Joseph’s will build a clinic on the site, replacing the modular now located at the far end of Academy Street next to Hansen’s IGA.