﻿Your right to know: Remote access to meetings is not ideal 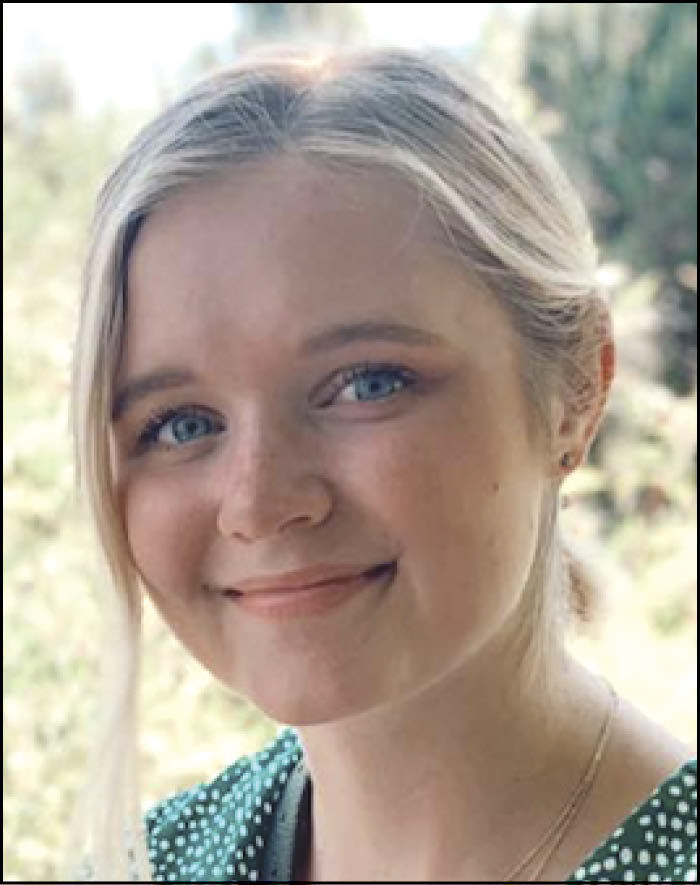 As a local government reporter, I watch a lot of public meetings — from city councils and county boards to criminal intake hearings and public listening sessions, to basically everything in between.

It has not been a walk in the park.

Many meetings have cut out mid-livestream, with those in the meeting carrying on anyway, essentially operating behind closed doors for several minutes or longer.

Other meetings are hard to understand because of the cluster of screens, voices or background noise coming from unmuted mics. Often it’s unclear who cast which vote on an item.

Some meetings have mistakenly been posted under an incorrect streaming link, and one meeting required me to download a new program that crashed my computer several times.

I recently wanted to tune in to an important meeting, but could not find the streaming information anywhere, even though the agenda told me the meeting was open to the public through Zoom.

I emailed someone for the login information and was discouraged from attending. “It’s usually a long meeting,” they wrote. (Eventually, they gave me the info and I joined and watched the very long meeting — which is my right.)

Early on in the pandemic, the Wisconsin Department of Justice laid out guidance for making sure virtual meetings comply with the state’s open-meetings law. It calls for providing alternatives to those without internet access or who are hearing-impaired, and it encourages officials not to speak over each other and to identify themselves each time they speak.

There are some public bodies who do a phenomenal job, taking roll-call votes for every action item, or streaming meetings live to platforms like YouTube or Facebook, which store the videos for later viewing.

But there’s still much more that can and should be done.

Public bodies should use free platforms to livestream meetings that don’t require a download or account creation for those who simply want to watch and not participate. They should provide closed-captioning when possible or include an American Sign Language interpreter on the livestream — a practice that should continue after we return to in-person meetings.

An IT hotline should be created so members of the public can call when a meeting livestream cuts out or isn’t working or if they have issues logging on. It could be as simple as listing the number or email of a staff member who will be handling the meeting.

Before speaking, meeting participants should say their names and make sure they speak loudly and clearly.

Now there is light at the end of the tunnel, and we may be returning to the boardroom or council chambers soon. But this whole practice of livestreaming also has its perks — it gives officials and members of the public an alternative to attending in-person when they’re unable. We should use it as a tool even after the pandemic.

But while livestreaming meetings is the norm, we need to do a better job of making sure no one slips through the cracks.

Your Right to Know is a monthly column distributed by the Wisconsin Freedom of Information Council (wisfoic.org), a group dedicated to open government. Olivia Herken covers local government for the La Crosse Tribune.