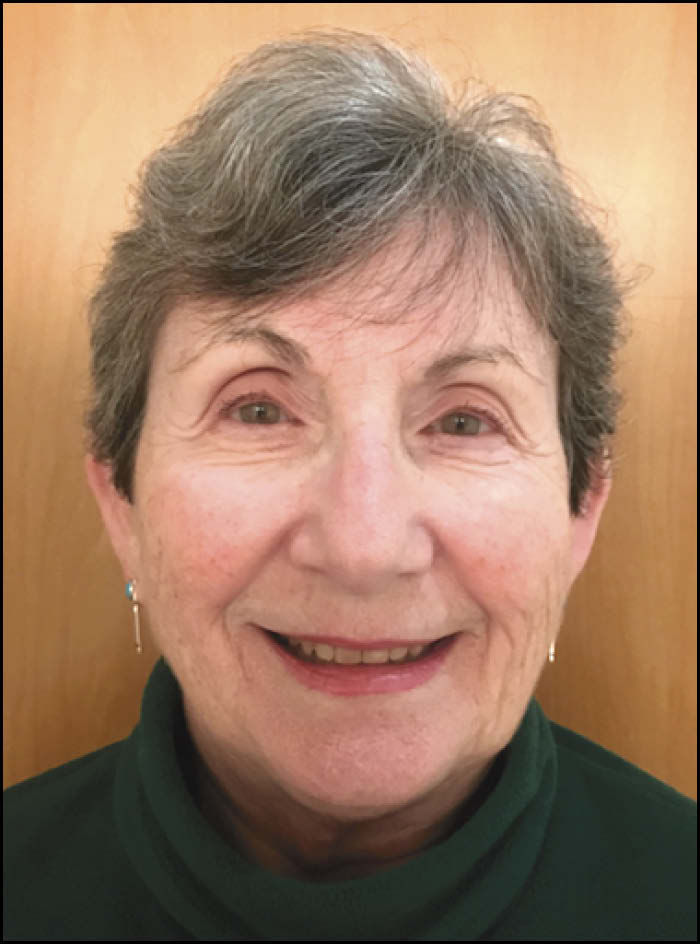 By SHEILA PLOTKIN
As founder of We the Irrelevant, a website that tracks how well (or poorly) the actions of legislators match up with what the public has asked them to do, I have sent multiple open records requests to Wisconsin legislators on a variety of controversial initiatives. Each time, I’ve asked them for related citizen correspondence. ﻿

I included Gov. Tony Evers in my most recent request. He has been criticized for a lack of openness, but I’m pleased to report that I promptly received relevant electronic records from his office in response to my November 11, 2019, open records request related to the special session on gun law reform. To date, 124 legislators have also provided records. Only one has asked me to pay a fee.

Rep. Jim Steineke (R-Kaukauna) demanded $139.45 for the electronic records in his custody. I asked him to waive the fees, as every one of his colleagues had done. He refused to do so. I refused to pay.

In my email to Rep. Steineke, I told him: “I am not a law firm or a media outlet or a corporation. I am a senior citizen on a fixed income asking for public records in the public interest. I am not able to pay for my access to those records.” He was not moved. My access was denied.

I queried members of the Joint Finance Committee regarding Gov. Evers’ education budget in May 2019. Committee co-chair Rep. John Nygren (R-Marinette) wanted $100.41 for the electronic records in his custody. No other member of the committee asked for money to fulfill this request. I refused to pay. The records remain in his custody.

In 1981, the Legislature wrote location and retrieval fees into the open records law, saying that costs over $50 could be assigned to the requestor. According to this inflation calculator, that $50 is now $140.56. Lawmakers need to raise this $50 cap, just as they have evolved from using paper to using electronic records. They also need to make choices that serve the public interest.

This sentence appears on page 69 of the 2018 Open Records Law Compliance Manual, produced by the Wisconsin Justice Department: “An authority has discretion to provide requested records for free or at a reduced charge.” From my perspective, “discretion” is the key word here.

Since We the Irrelevant was born in December 2015, most legislators I’ve queried have chosen not to levy charges, even when hundreds of pages had to be printed. Now that the Court of Appeals has ruled that electronic records must be provided upon request, costs have been significantly reduced. Yet Steineke and Nygren still choose to charge. Why?

The Declaration of Purpose, which begins the state’s public records law, could hardly be clearer:

“It is declared to be the public policy of this state that all persons are entitled to the greatest possible information regarding the affairs of government and the official acts of those officers and employees who represent them,” it states. “To that end, (this statute) shall be construed in every instance with a presumption of complete public access ….”

Unreasonable and undocumented charges don’t promote complete public access. They obstruct it. I wonder at the motivation of those public officials whose choices price the public out of the open records market.

Your Right to Know is a monthly column distributed by the Wisconsin Freedom of Information Council (wisfoic.org), a group dedicated to open government. Sheila Plotkin is a﻿ retired Milwaukee teacher of the deaf and hard of hearing who now lives in Madison.